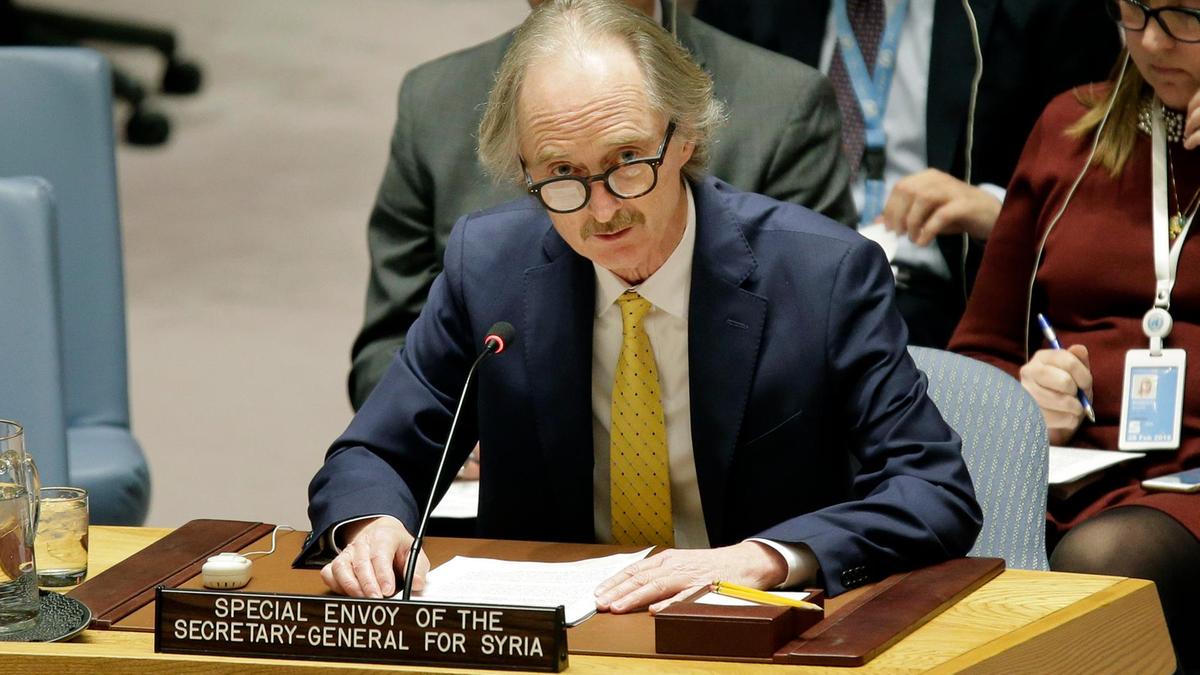 United Nations special envoy to Syria, Gier Pedersen said that the opposition and the Syrian Government have to move forward to a large scale prisoner swap deal in order to build the confidence between the two.

The Syrian government and the opposition would be meeting with each other next month in order to find a political solution to the Syrian Civil War.

During the United Nations General Assembly, the special envoy in a report in Reuters said, ” This is a deeply divided society, there is a lack of trust, obviously between the two parties, but there is also a lack of trust between Syria and the international community.”

Syria has been involved in a violent civil war since 2011, with government forces trying to regain control of the areas which it has lost to the rebels. The United Nations has been concerned about the stability of the region and have formed a constitution committee at the call of Russia.

According to a report in Reuters, The body will compromise 150 people, split three ways between the government, opposition and civil society with each side selecting 15 people to prepare and draft constitutional proposals.

The War in Syria has seen a mass migration of its citizens who have been fleeing from the war-torn country to nearby nations in order to seek asylum. Russia, an ally of the Bashar al-Assad regime has been backing the government’s offensive in the war. Russia is also a part of the Astana Process which aims at finding a political solution to the war in Syria along with Iran and Turkey.

Many UN special envoys have somehow failed to restore peace in Syria. Pedersen is the fourth person to have assumed the office and has been making decisive efforts to bring the opposition and the government ot a negotiating table.