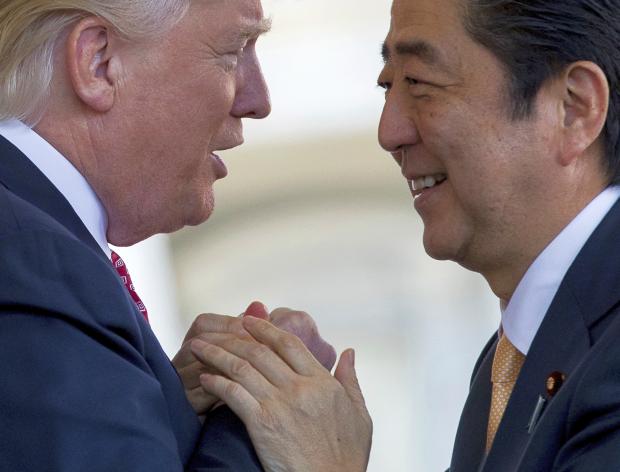 United States President Donald Trump is slated to pay a visit to Japan in May to hold meetings with Japanese Prime Minister Shinzo Abe, including talks over bilateral cooperation and North Korea as well as “efforts to achieve final, fully verified denuclearization”.

According to Al-Jazeera news reports, the US president’s official visit to Japan followed Abe’s scheduled visit to Washington DC in April, where both Trump and Abe held discussions over bilateral cooperation, in addition to North Korea.

In an official statement, the White House announced Trump is scheduled to visit Japan from  May 25 to 28, further adding “the two leaders will also explore ways to advance their shared vision of a free and open Indo-Pacific region, including steps that will strengthen our bilateral trade and investment relationship”.

Trump has planned to greet crown prince Naruhito in Tokyo, as the crown prince will swear-in as emperor on May 1.

Japanese and US officials has held their first round of discussion this week aimed at a new trade agreement which Trump has sought, and also the American side has raised concerns over a “very large” trade deficit with Japan.

Earlier this year, Abe has stated, “I will aim at diplomatic normalization by settling the unfortunate past,” adding, “From now on, I want to do our best to collaborate with the US, South Korea and also China and Russia to aim for a solution on North Korean matters, including abduction, nuclear weapons, and missiles.”

Also, Abe has insisted to hold his summit with North Korean leader Kim Jong-un in order to facilitate dialogues between North Korea and the US.