The Indian Wire » World » As tensions in Kashmir ease off, US’ Trump hints at meeting Narendra Modi, Imran Khan soon 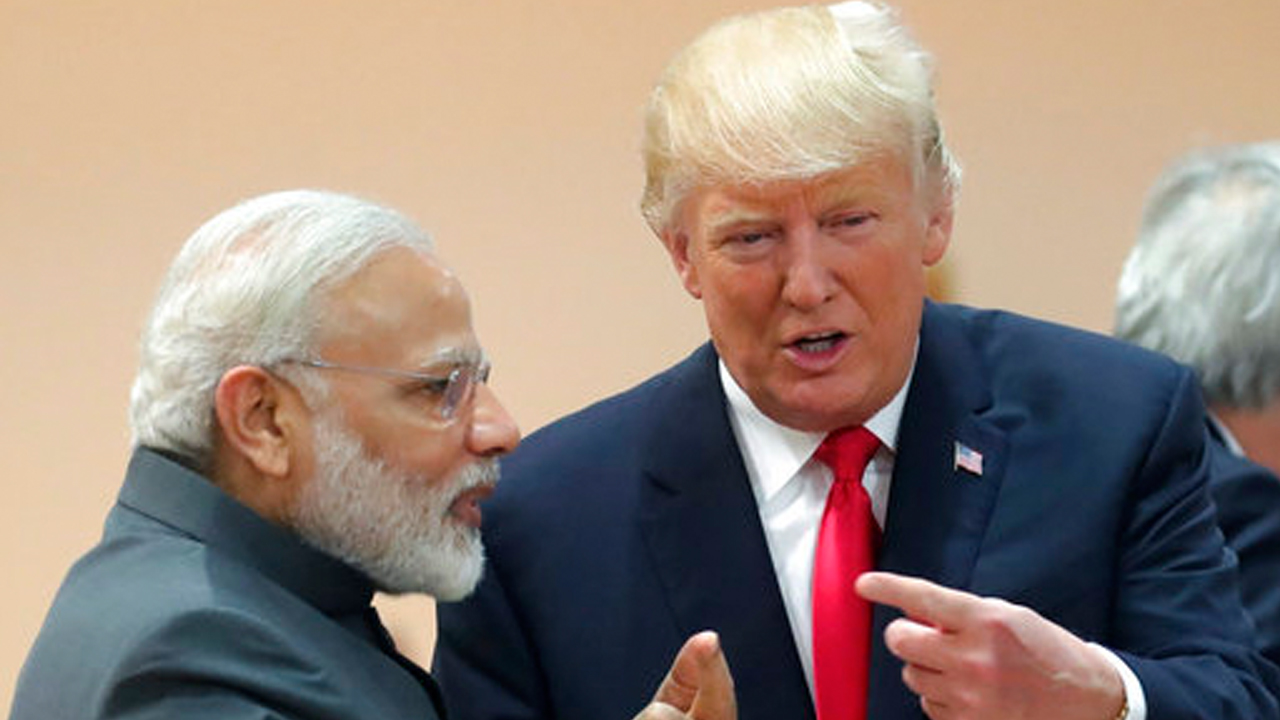 New Delhi, Sep 17: The United States president has on Monday said he will expectedly meet the prime ministers of two neighbour nations- India and Pakistan, as he maintained intense friction between the two Asian nations had reduced.

President Donald Trump is slated to address Indian-Americans alongside Prime Minister Narendra Modi at the “Howdy Modi!” event scheduled for September 22 in Houston, but however he did not speak of when or where he will be meeting Prime Minister Imran Khan.

Interacting with reporters on Monday at the White House, Trump, in response to a query, said, “I’ll see Prime Minister Modi and I will — we’ll — be meeting with (Prime Ministers of) India and Pakistan,” according to The Hindu reports.

As per Trump’s schedule, he could meet Khan on the sidelines of the United Nations General Assembly (UNGA) slated to take place this month in New York.

After addressing over 50,000 Indian-Americans in Houston, Trump will make an official visit to Ohio and then is scheduled to travel to New York to address the UNGA session.

Without naming Kashmir issue, the US president said a “lot of progress has been made in reducing tensions” between India-Pakistan.