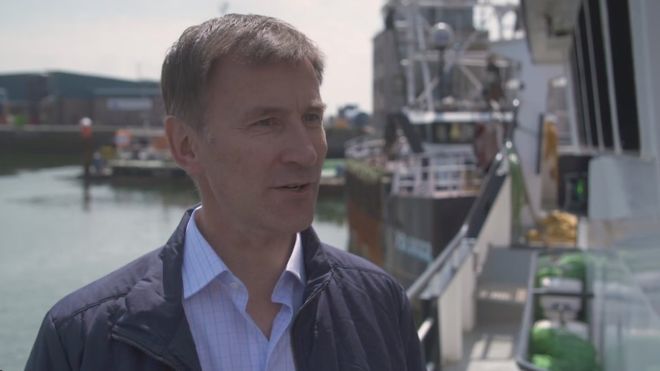 Iran’s Islamic Revolutionary Guard Corps (IRGC) has on Thursday said they had captured and detained a foreign oil tanker and its 12 crew members off the strategic strait of Hormuz for allegedly smuggling fuel, winding it as the latest incident to an already tensed standoff in the Gulf region.

In a tweet, Hunt said: “Yesterday’s action in Gulf shows worrying signs Iran may be choosing a dangerous path of illegal and destabilising behaviour after Gibraltar’s legal detention of oil bound for Syria.”

He continued tweeting: “As I said yesterday our reaction will be considered but robust. We have been trying to find a way to resolve Grace1 issue but will ensure the safety of our shipping.”

On Thursday, British customs agents, police, and royal marines stopped the Graze 1 ship and seized it on suspicion the vessel carried out Iranian crude oil to Syria, a move that violated the European Union (EU) sanctions against the Syrian government of President Bashar al-Assad.

Iran has criticized the British “illegal” seizure of an Iranian oil tanker in Gibraltar and has demanded the immediate release.