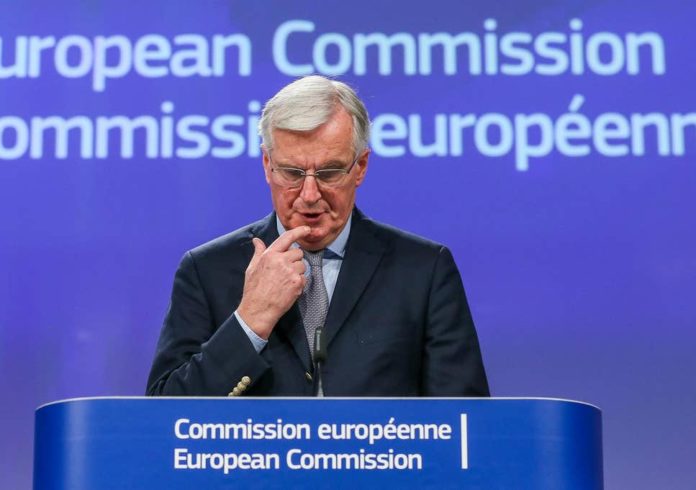 London[UK], July 18: The European Union (EU) Brexit negotiator chief on Thursday said the United Kingdom (UK) is required to “face the consequences” if it chooses to withdraw from the bloc without any agreement.

EU chief negotiator Michel Barnier told the BBC Panorama British Prime Minister Theresa May’s thrice-rejected Brexit deal with the EU was the “only way to leave the EU in an orderly manner”.

Barnier has also insisted May and her government ministers had “never” conveyed him that she might choose for no-deal Brexit during Brexit talks. Publicly, many times May has reiterated a no-deal Brexit would be far better exit procedure than a bad agreement with the bloc.

When asked Barnier what would take place if Britain “just tore up the membership card” for the bloc, he said, “The UK will have to face the consequences.”

Asked whether Britain had ever threatened to leave in such a way without an agreement, he said: “I think that the UK side, which is well informed and competent and knows the way we work on the EU side, knew from the very beginning that we’ve never been impressed by such a threat,” adding, “It’s not useful to use it.”

In a separate interview for the programme, the bloc commission’s first vice president Frans Timmermans said the British ministers were “running around like idiots” when they reach Brexit negotiations in 2017.

“We thought they are so brilliant,” he said. “That in some vault somewhere in Westminster there will be a Harry Potter-like book with all the tricks and all the things in it to do.”