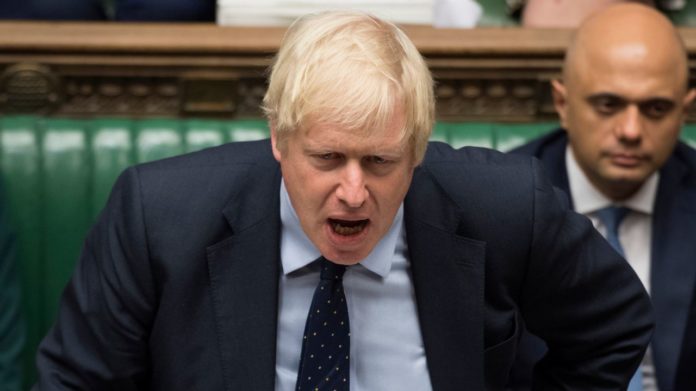 United Kingdom Prime Minister Boris Johnson would ask for an extension from the European Union if there is no agreement till October 19th. According to a report in Metro, the government had made this revelation in the Scottish Court papers in a hearing which was designed to ensure that the United Kingdom would not leave the European Union without a deal.

Boris Johnson had come to power after the resignation of Theresa May as the Prime Minister. Upon taking up the mantel, Johnson had assured the public that they would leave the European Union by the Brexit deadline which is October 31st.

The government has been criticized for its stance regarding Brexit and trying to enforce a No-Deal Brexit. The UK Parliament had passed a law forcing the government to seek an extension if it fails to reach an agreement with the European Union.

According to the report in Metro, the hearing was done to ensure that the government does not think that it ‘is above the law’.

Johnson currently is negotiating with the European Union regarding the Withdrawal Agreement had presented his plans to replace the Irish backstop.

When he took over from May, Johnson had vowed that he would ensure that the UK would leave the bloc by the deadline date and dubbed the law passed by the parliament as a surrender act forcing the government to give up its leverage in the negotiations.