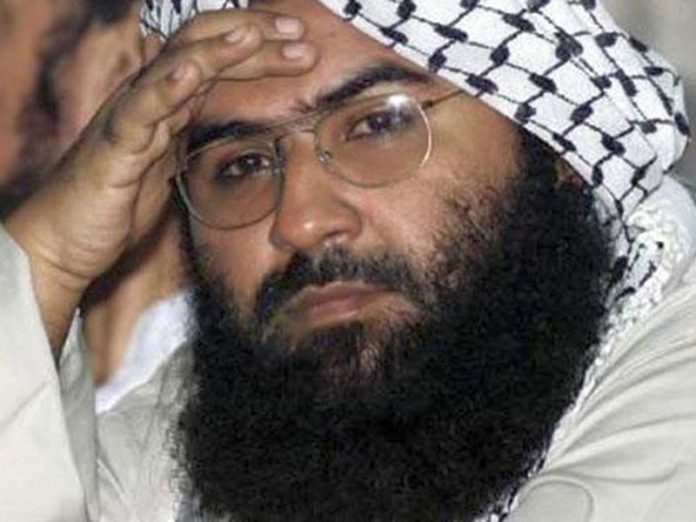 The United States, United Kingdom and France again step up their efforts to designate Pakistan based and baked Jaish-e-Mohammed (JeM) chief Masood Azhar as a “global terrorist” on Wednesday, though China has prevented UNSC from listing him in the UN-sanctioned list.

According to ANI news reports, Washington has circulated a drafted resolution with France and British supporters, the 15-member council that would designate Azhar, subjecting him to a travel ban, asset freeze and an arms embargo, diplomats said.

At UNSC sanction committee, 14 members out of 15 have supported to impose a ban on JeM chief.

In the latest move by France, the US and UK to produce a resolution can now help in imposing a ban on Masood as it does not need any consensus now, and in fact, it just needs only 9 members approval out of 15-member UNSC committee.

According to laws, a drafted resolution would not need any consensus but just requires supports of 9 council members, which was already been there.

Nevertheless, if a drafted resolution gets a green signal, pass through, then it can designate Masood as a global terrorist and could be view as the biggest diplomatic victory of India.

In fact, despite of disapproval to the UNSC from listing Masood as a terrorist, it has also indicated that it totally understands concerns of India and that the issue would get resolved soon.

Pakistan based and backed JeM chief has claimed a suicide bombing attack on Indian paramilitary convoy on February 14 in Jammu and Kashmir, which has led the deaths of about 44 CRPF personnel. Pulwama terror attack was among the horrified and deadliest attack ever on India.