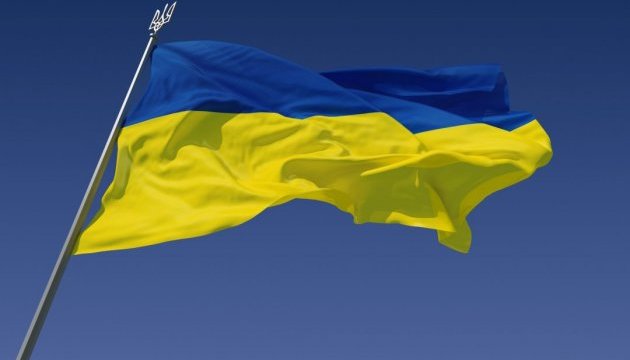 Ukrainian Central Election Commission has now completed its full acceptance of documents from its citizens, who wished to participate as a candidate and run in the presidential election campaign in the next elections scheduled on March 31.

According to TASS News agency reports, the commission had started accepting the applications from potential candidates from December 31, 2018, and the overall procedure has been finalized on Monday.

According to the head of the CEC media department Konstantin Khivrenko, about 83 citizens have applied and filed the applications to the commission, afterward it has approved about 28 applications from it and 22 were rejected for several reasons, and about 33 more documents are still under consideration.

One of the reasons for commission’s refusal to register some candidates was the fact that the candidate did not pay a legal bail in the amount of more than $90,600. Under this law, the pledge is refundable only if the candidates win the elections or if it enters the second round of the voting.

Meanwhile, the commission still has some time to consider all the submitted applications of the candidates for registration through February 8 and then this will mark the next round of the electoral process. The CEC is about to officially announce the final list of the registered candidates later than February 9.

Ukrainian President Pyotr Poroshenko has submitted his document for the registrations too, including a self-promoted candidate, on the last day, Sunday, which was allotted by law. After completing the procedures, he recorded a short video message where he urged “not to stop halfway” and to continue the steps aimed at reforming the nations and its “compliance with the criteria necessary for membership in the EU and NATO”.

Among those who have registered for the presidential election run are –Batkivshchyna Party leader Vladimir Zelensky and the Civic Position Party Yulia Timoshenko Anatoly Grysenko, head of the Opposition Platform – For Life, Yuriy Boyko.