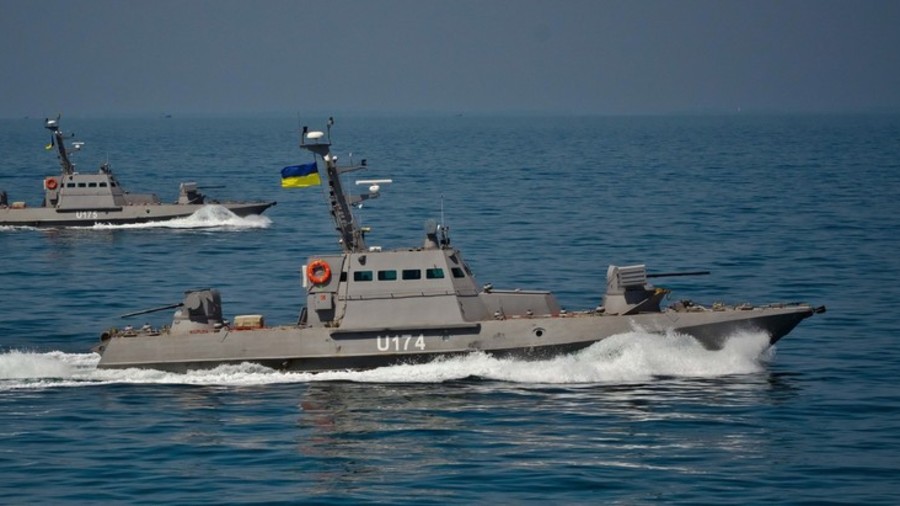 Ukrainian vessels has on Saturday, threatened to make use of weapons against the Russian ships if Russia approaches towards Ukraine. Since, Russia has captured three Ukrainian naval warships on November 25, both the countries have been involved in the naval standoff off the coast.

According to news reports, a senior Russian naval official has said the Ukrainian ships were headed in the Sea of Azov attempting to provocation, before the Kerch strait incident.

Volsky further said the Ukrainian vessels has threatened to make use of forces against the Russian coastguard’s warships and also settled their weapons on standby.

While citing reiterated claims from Ukraine over destroying the Kerch bridge, Volsky said there were no single reports of Russian naval ships threatening Ukrainian warships and gunboats, and said Ukraine’s main provocation has targeted the construction of the Kerch bridge and there was “no doubt” about it.

Russia has seized three Ukrainian naval warships on November 25 after they were found violating Russian water through Kerch strait. 24 Ukrainian ship members were also captured by Russia and a court has issued an order to put those 24 men in custody for two months.

In response to Russia, Ukraine has imposed material law for 30 days at the border – the Sea of Azov and the Black Sea. In fact, Ukrainian president Petro Poroshenko has announced a ban over Russian men aged 16-60 years from entering Ukraine.