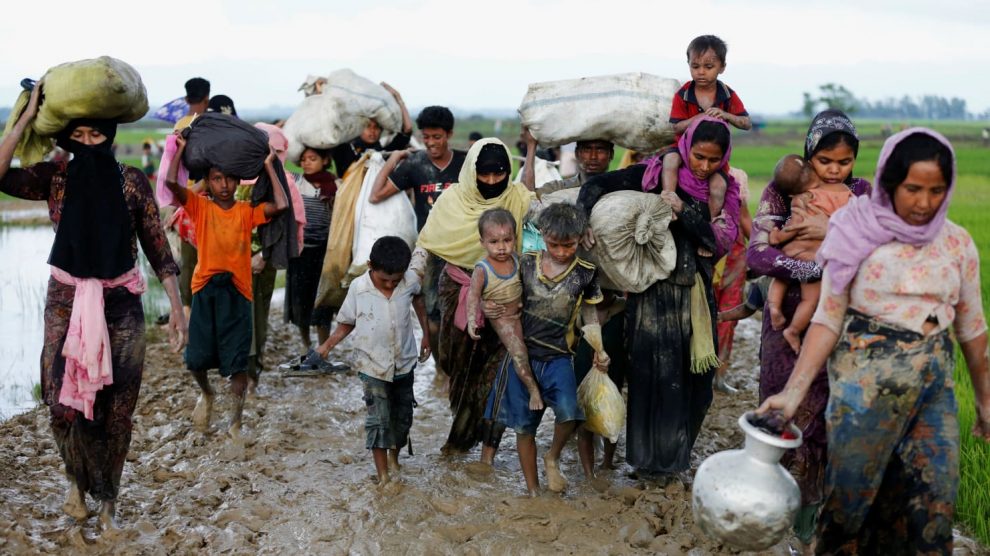 A United Nations human rights investigator on Myanmar has on Monday voiced deep concern over a Bangladesh’ plan to relocating around 23,000 Rohingya refugees to a remote island in April, stating that it may not be suitable and could also create a potential “new crisis”.

The UN said some of the humanitarian groups have condemned the relocating plan of Bangladesh, stating the island was vulnerable to frequent cyclones.

UN special investigator on Myanmar, Yan­ghee Lee, said, “There are a number of things that remain unknown to me even following my visit, chief among them being whether the island is truly habitable.”

She told the UN human rights council: “Ill-planned relocation, and relocations without the consent of the refugees concerned, have the potential to create a new crisis.”

Bangladesh’s disaster management ministry secretary Shah Kamal said the Bangladesh government was in ongoing talks with the UN agencies over the issues.

He said, “(The agencies) have agreed. Now were finalising with them how to move them (the refugees) and all other factors. Everything is ready … Housing, power, healthcare, communication, storm surge embankment, cyclone shelter centres and all other facilities.”