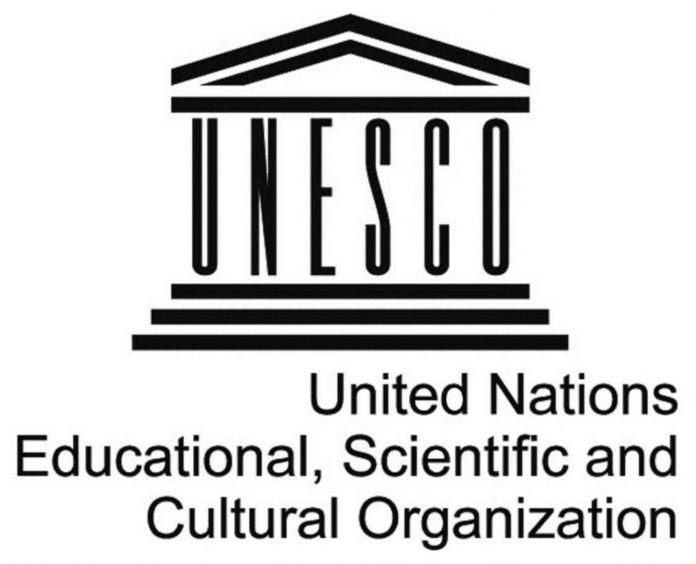 Rome, May 7 (IANS/AKI) The United Nations’s cultural organisation on Tuesday hailed the news that prize-winning Reuters investigative journalists Kyaw Soe Oo and Wa Lone were freed by Myanmar after over 500 days behind bars, calling their release “a positive step forward for press freedom”.

“I welcome the decision to release Kyaw Soe Oo and Wa Lone,” Unesco Director-General Audrey Azoulay said in a statement.

Myanmar’s President, Win Myint granted an amnesty on Tuesday to Kyaw Soe Oo, 29, and Wa Lone, 33, months after they were sentenced to seven years in jail on convictions under the colonial-era Official Secrets Act.

“This is a relief for them and their loved ones, but also a positive step forward for press freedom,” said Azoulay.

Democracies can only function when journalists are able to report without fear of reprisals, she underlined.

“Through their dedication and courage, Kyaw Soe Oo and Wa Lone are an inspiration to all those who fight to defend press freedom,” she said.

At the time of their arrest in Yangon on December 12, 2017, the reporters were investigating the killing of 10 Rohingya Muslim men and boys, allegedly by security forces and Buddhist civilians in Myanmar’s western Rakhine State.

Kyaw Soe Oo and Wa Lone’s jailing in September last year sparked an outcry from diplomats and press freedom groups, who said it raised questions about the progress towards democracy made by Myanmar. 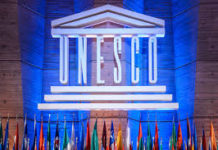 Over 154 crore students worldwide hit by schools, colleges closure due to COVID-19 : UNSECO 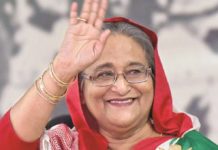