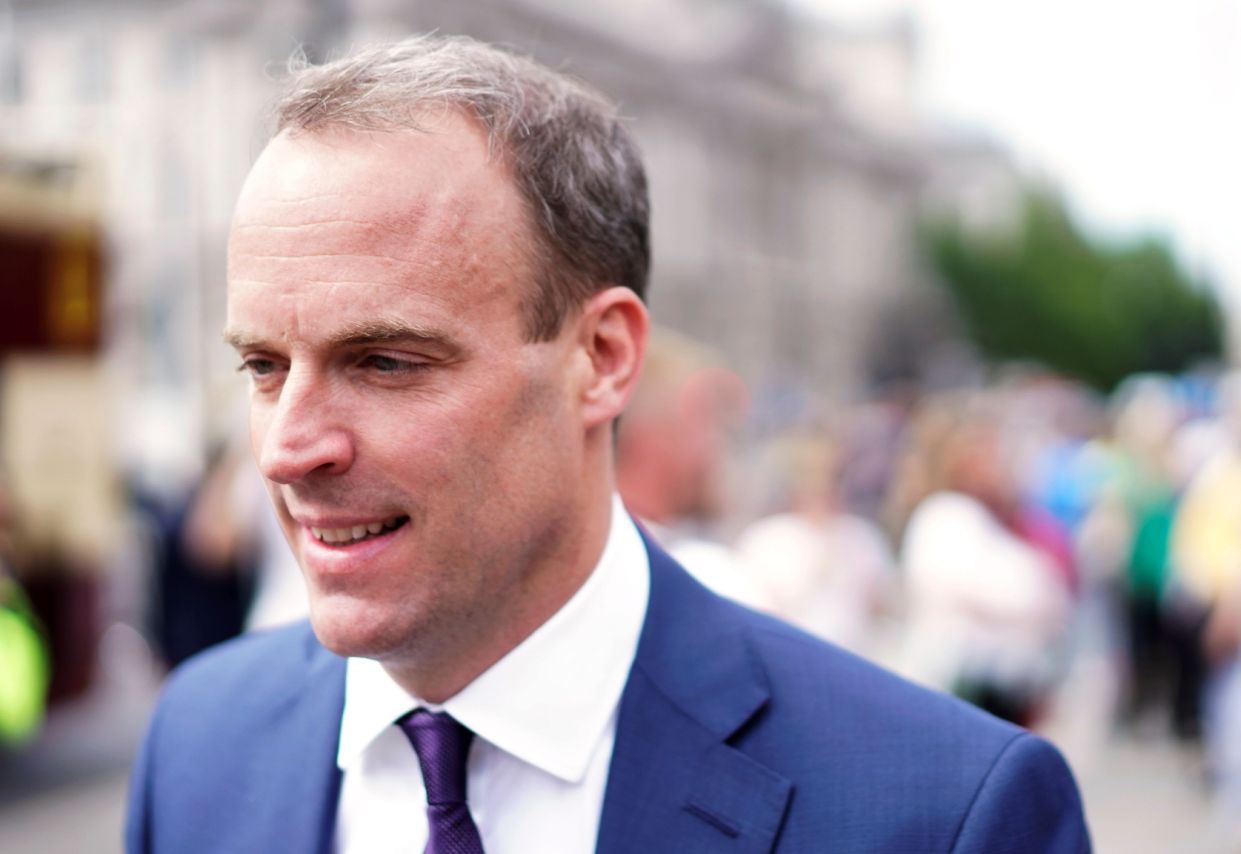 The attacks managed to impact the global oil supply by 6 percent and knocked out the oil output of Saudi Arabia by half. Dominic Raab who is currently the Foreign Secretary of the United Kingdom said, “In terms of who is responsible, the picture is not entirely clear.”

According to official sources, the Houthi rebels have taken up the responsibilities of the claims. The United States says that there is no evidence pointing to Houthi involvement, blaming Tehran for the attacks.

The escalations of tension in the region have been critical with this attack being a part of the latest strings of attacks on critical oil infrastructure in the Gulf region.

Raab further said,” It’s a very serious, an outrageous act, and we need to have a clear and as united as the possible international response to it.”

Saudi Arabia has been fighting the Houthis in Yamen as a Saudi Backed Coalition which is engaged in Yemen since 2015. The United States has been questioning the involvement of Iran with the US President saying that they are ‘locked and loaded’ to respond to the attacks committed against an ally.