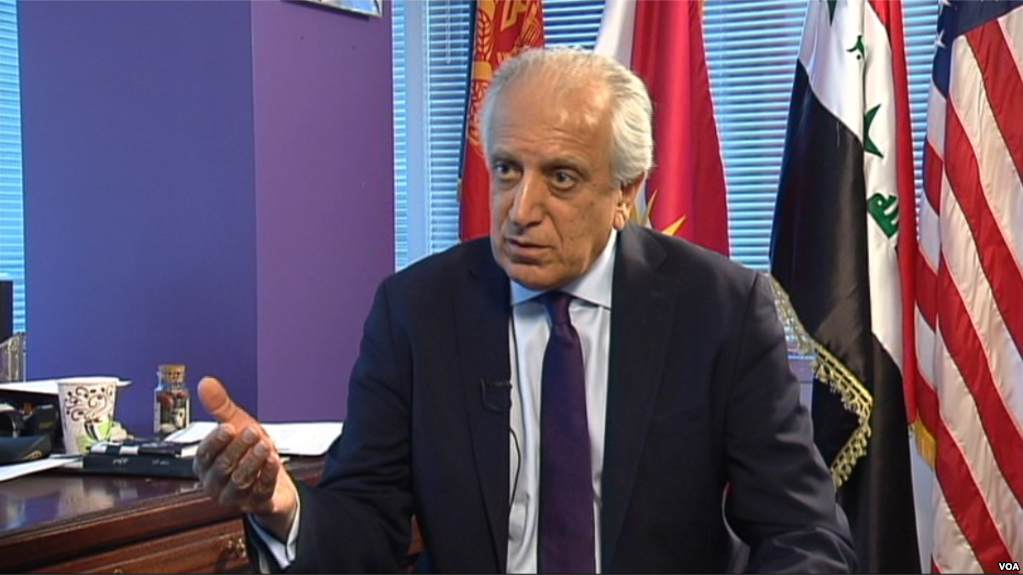 The United States President Donald Trump has on Monday, wrote a letter to Imran Khan to bring peace talks on Afghan. In the letter, Trump wrote indicating to end the 17-year-old war between the Afghan Taliban militants and Afghan security forces, who are still fighting to establish their version of Islamic law by driving out the international forces around.

Khalilzad on Tuesday, arrives in Pakistan a day after Khan received letter from Trump. Since September, this visit will be counted as Khalilzad’s third visit. Khalilzad had always blamed Pakistan for harbouring terrorism and blamed it for instability in Afghanistan. He had, till now, believed Taliban-insurgency was driven by Islamabad.

Human rights minister Dr. Shireen Mazari, in a tweet, wrote: “This time perhaps you (Zalmay Khalizad) should bring a less arrogant and hostile mindset when you visit Islamabad!”

Despite of Khalilzad’s perspective of anti-Pakistan and anti-Taliban, he has succeeded bringing both the country to the negotiating table. To hold talks with Khalilzad, Pakistani authorities and his team, a Taliban’s delegation has also arrived in Islamabad.

Khalilzad’s visit and Trump’s letter to Pakistan shows an effort made by them to bring peace in Afghanistan and has also opened a door for ties between these countries and of negotiations too.