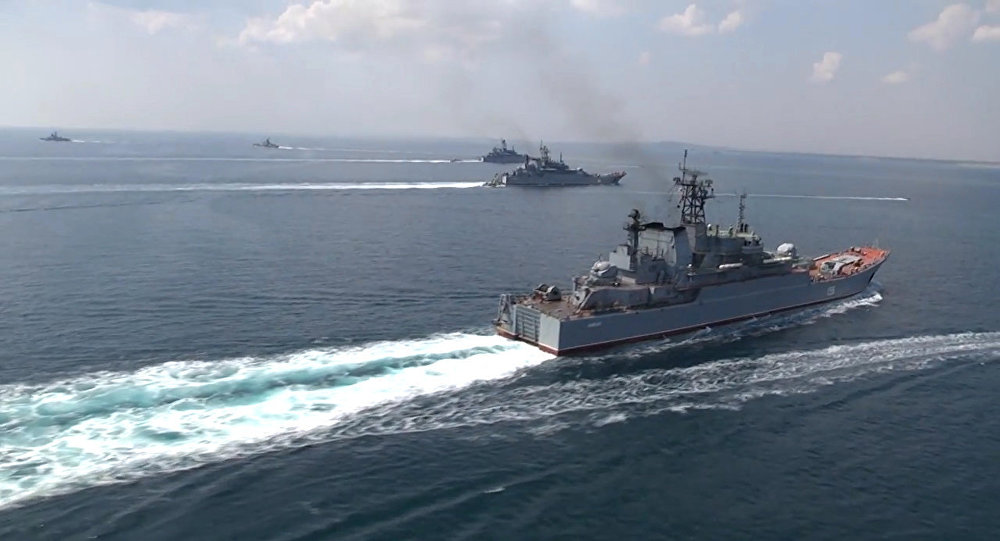 The US state department has on Friday said, the United States will finance Ukraine with an additional $10 million in the military to bolster its navy force after Russian seizure of three Ukrainian navy vessels at the sea of Azov last month, alleging Ukrainian vessels entering illegally into Russia through waters.

According to a report by Reuters, the US state department said the move by the US comes after the United Kingdom and Lithuania enhanced their security assistance into Ukraine, followed by the attack near the Kerch strait on November 25.

However, the state department further added saying: “The United States calls on Russia to immediately return to Ukraine the seized vessels and detained Ukrainian crews, to keep the Kerch Strait and the Sea of Azov open to ships transiting to and from Ukrainian ports, and to respect Ukraine’s sovereignty and territorial integrity.”

Russia had seized three Ukrainian naval warships on November 25 after they were found violating Russian water through Kerch Strait. 24 Ukrainian ship members were also captured by Russia and a court has issued an order to put those 24 men in custody for two months.

In response to Russia, Ukraine has imposed material law for 30 days at the border – the Sea of Azov and the Black Sea. In fact, Ukrainian President Petro Poroshenko has announced a ban over Russian men aged 16-60 years from entering Ukraine.

The incident has prompted the US President Donald Trump to hold a meeting with Russian President Vladimir Putin in Argentina to express the disapproval of the US towards Russian action and behavior over the naval clash with Ukraine.