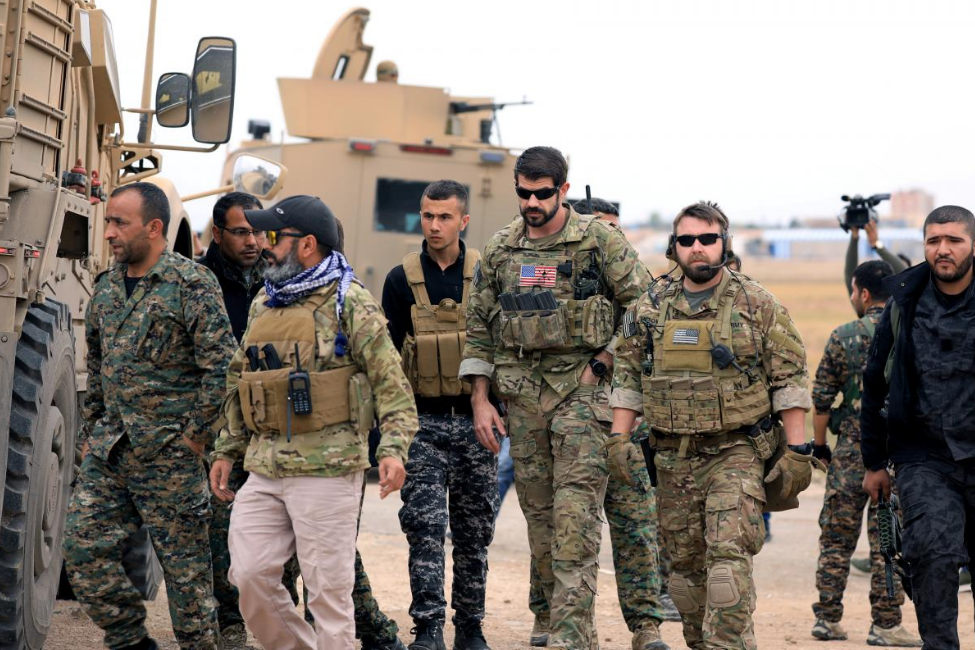 Warwas, August 30: The United States and Poland have on Friday agreed on six military bases in the Polish soil for the new coming batch of American troops, according to Polish defence minister Mariusz Blaszczak.

According to Reuters news reports, Poland inked an agreement in June with the US to increase the presence of the American forces in the nation in order to counter Russia’s escalating assertiveness since 2014 annexation of Crimea by Russia from Ukraine.

Blaszczak’s statement comes a day after US President Donald Trump canceled his official visit to Warsaw as Hurricane Dorian headed towards Florida.

Military declarations were likely to be revealed during Trump’s visit, but Blaszczak stated some arrangements had already been made but, offer no details.

“We are prepared to tell the public the agreed information regarding places where soldiers will be stationed,” he told state radio.