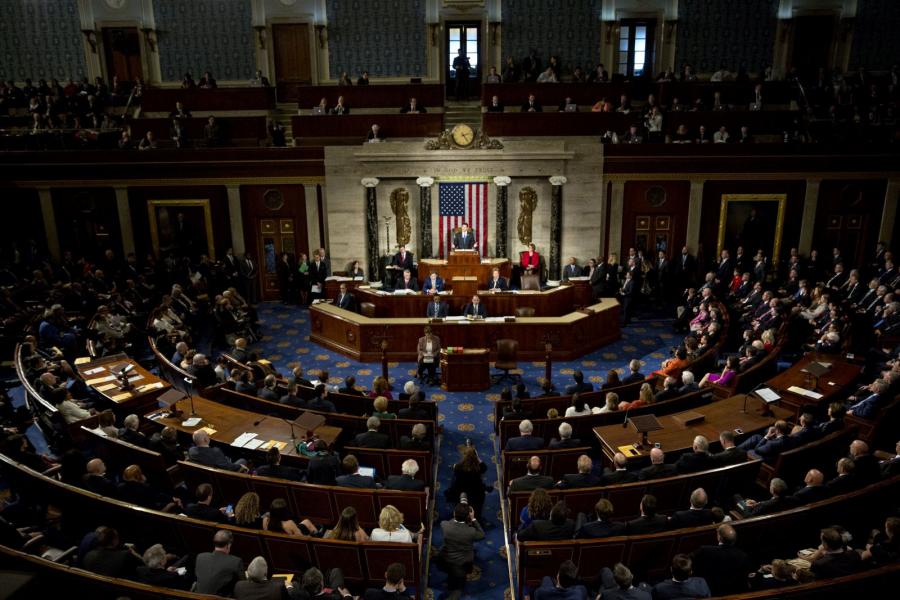 Washington DC, July 13: The US House of Representatives has on Friday endorsed legislation to permanently remunerate people on call for the September 11, 2001 terror assaults on the World Trade Center who have been experiencing tumors and different ailments as an outcome of working at the debased site.

The House cast a ballot with 402-12 votes to pass the “Never Forget the Heroes Act” that had been supported by Jon Stewart, the prominent previous host of the late-night comedy program “The Daily Show”, and featured by late grasping declaration by a perishing 9/11 New York police investigator.

Before the vote on the legislation, White House speaker Nancy Pelosi said, “On September 11th and its aftermath, our brave first responders were there for us. We must always be there for them.”

Senate Majority Leader Mitch McConnell said enactment will be brought to a vote in his chamber soon.

Without brief activity by US Congress, casualties of the assault would see steeply decreased advantages because of an absence of subsidizing.

Ex-New York detective Luis Alvarez died a month ago not long after his testimony to the US house judiciary committee in which he asked recharging of the fund, according to Reuters news reports.

At that equivalent hearing, Stewart conveyed enthusiastic testimony in which he chastised a few legislators for not acting rapidly enough to keep helping the police, firemen and different specialists quickly following the Sept. 11 assault.

Whenever gone by the Senate and marked into law by President Donald Trump, the unfortunate casualties’ reserve would be approved through 2092 and they could record claims until October 2089.

It would end the string of impermanent estimates that have required consistent campaigning by gatherings attempting to turn away an intrusion in advantages to help those sickened by poisonous materials discharged into the climate and ground following the effect of business jetliners that were seized and flown straightforwardly into the twin towers.