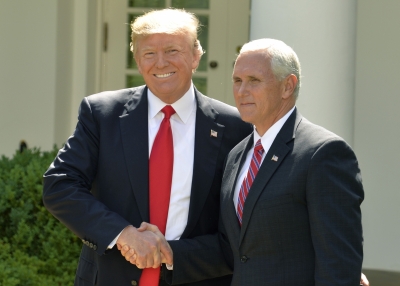 US has started the process of formally withdrawing from the Paris Climate Agreement, US Secretary of State Mike Pompeo said in a statement.

“Today the United States began the process to withdraw from the Paris Agreement,” Pompeo said on Monday.

As “per the terms of the Agreement, the United States submitted formal notification of its withdrawal to the United Nations,” he added.

In June 2017, US President Donald Trump made the decision to withdraw from the climate accord.

According to the 2015 Paris accord, its signatories can only formally request to quit the agreement three years after it takes force, meaning November 4, 2019.

According to the US Secretary of State, the withdrawal will “take effect one year from delivery of the notification”.

This means that the US will formally exit the pact on November 4, 2020.