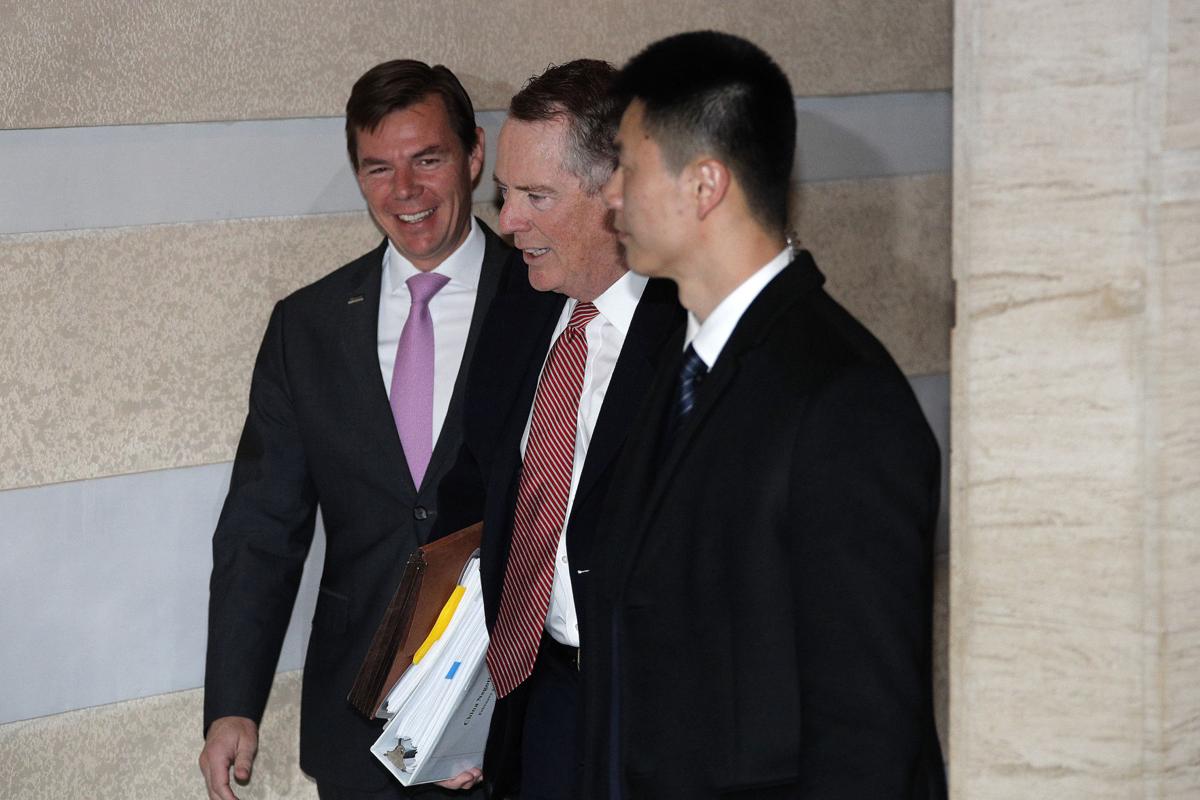 Beijing, Sep 6: The United States and China have on Thursday agreed to resume high-level bilateral trade talks in early October in Washington DC amid an intense trade war between two world’s largest economies.

According to Strait Times, the fresh dialogues were discussed during a telephonic conversation between US Trade Representative Robert Lighthizer, Treasury Secretary Steven Mnuchin and Chinese vice premier Liu He, the Chinese commerce ministry stated in an official statement.

However, the US trade envoy’s office did not offer any details of the coming trade talks of high-level ministerial delegations, stating these are expected to take place in the coming weeks.

“In advance of these discussions, deputy-level meetings will take place in mid-September to lay the groundwork for meaningful progress,” USTR spokesperson Jeff Emerson said in an official statement.