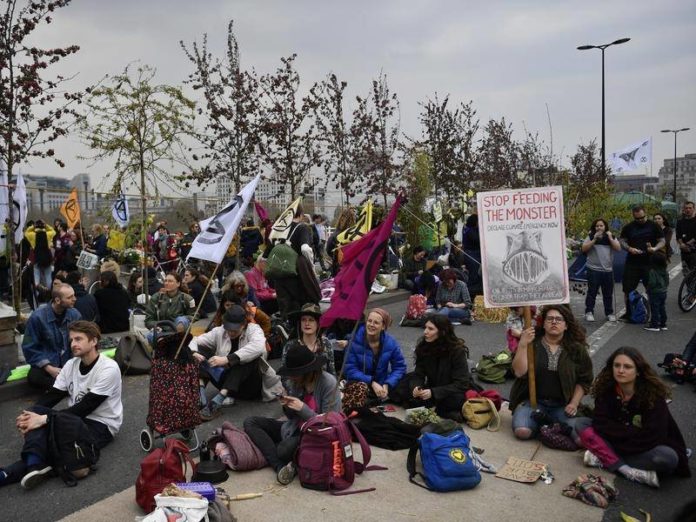 According to Reuters news reports, Democratic representatives Earl Blumenauer and Alexandria Ocasio-Cortez and Senator Bernie Sanders has presented a non-binding resolution, demanding “a national, social, industrial and economic mobilization” in order to “halt, reverse, mitigate and prepare for the consequences of the climate emergency and to restore the climate for future generations.”

The development was in response to a projection of the United Nations (UN) Intergovernmental Panel on Climate Change that the globe could warm above the pre-industrial level to 1.5 degree Celsius in less than just 12 years, causing catastrophic and “irreversible” changes to earth.

“To address the climate crisis, we must tell the truth about the nature of this threat,” said Blumenauer.

On Tuesday, Ocasio-Cortez told reporters, “This is a political crisis of inaction. It is going to take political will, political courage to treat this as an issue with the urgency that … it needs.”

However, no votes on the resolution has been scheduled, which got 12 sponsors in the US House of Representatives and six in the US Senate. Climate Change activists have been pushing the government to recognize the issue as an emergency.

According to the Climate Mobilization panel, more than 740 local governments in some 16 nations have declared a climate change emergency.

On Wednesday, the Senate and Republican House members, including Senators Lisa Murkowski and Lindsey Graham, will create a Roosevelt Conservation Caucus that would be responsible for introducing measures in order to boost market-based clean energy solutions, unveil public access to the federal lands, and expand cleaner energy sources.