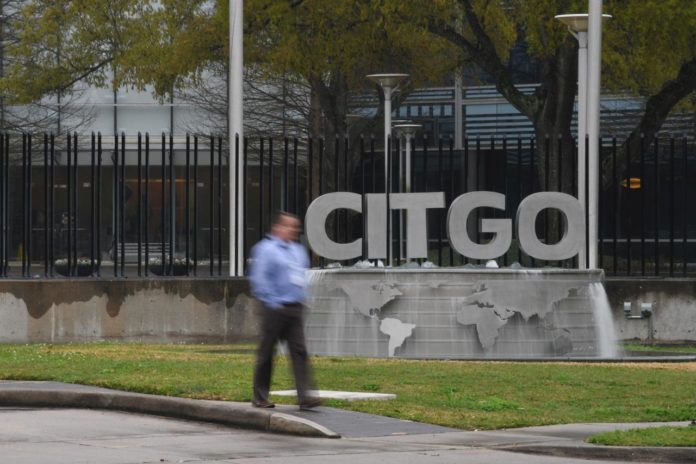 In an official statement, US state department spokesperson Morgan Ortagun said, “These men are suffering serious health conditions and must be released immediately,” according to Anadolu news agency reports.

Citgo, owned by PDVSA, is an American-based refiner and marketer of transportation fuels, lubricants, petrochemicals, and other industrial products.

The executives working in Citgo were detained in November 2017 over the charges of embezzlement, corruption, and treason.

“[Venezuelan President Nicolas] Maduro loyalists continue to prevent the families and attorneys of American prisoners from assisting with basic access to food and medicine, without regard for mental health and general well-being of those detained,” said the statement.

It has further noted the welfare and safety of US nationals overseas were among the highest priorities of the state department.

Venezuelans have on Friday held pro-government and anti-government rallies to celebrate the nation’s independence day, one was led by embattled President Nicolas Maduro, which the other was led by opposition leader Juan Guaido, who proclaimed himself as a legitimate interim Venezuelan president after accusing Maduro’s re-election as illegal and illegitimate

Maduro-led government and his opposition are slated to relaunch their stalled negotiations in Barbados in an attempt to pave solutions to put an end to the months-long economic and political crisis in the nation, the opposition chief Juan Guaido informed on Sunday. 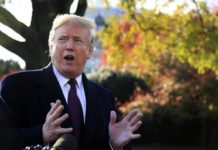 Amid Turkey’s invasion of Syria, Trump offers mediation or sanctions to deal with Ankara offensive operation 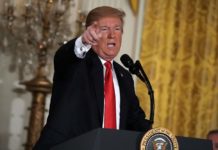 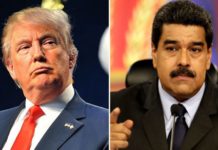