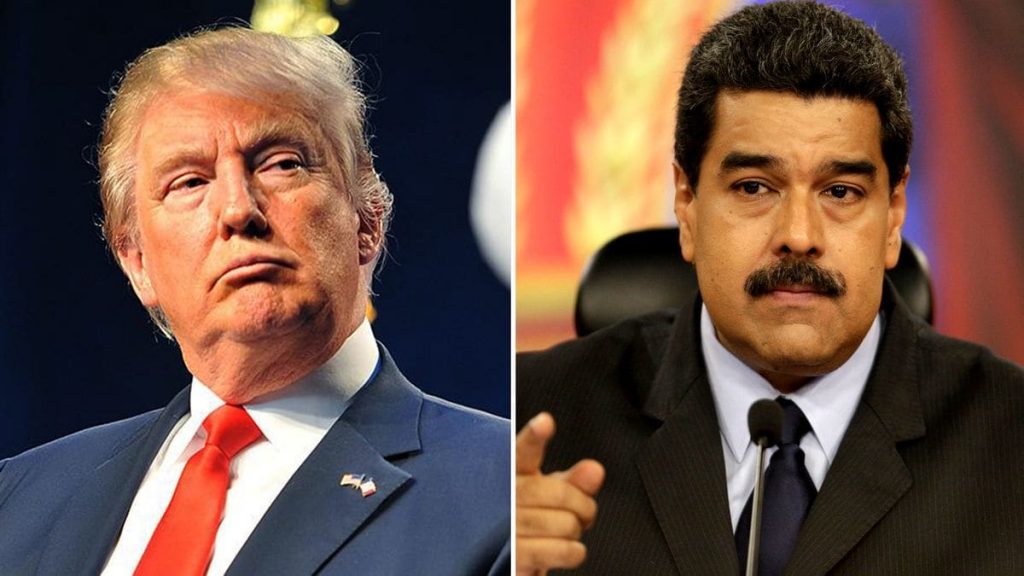 The United States has ratcheted up its attempt on Friday to oust embattled Venezuelan President Nicolas Maduro from power, revoking visa and imposing fresh sanctions, while the opposition head Juan Guaido said Maduro’s supprt in the military was cracking.

According to Reuters news reports, Maduro’s military supporters blocked Guaido’s effort last weekend to bring humanitarian aids into the nation through the Colombian and Brazilian border, where forces clashed with protesters at the border leaving two trucks full of humanitarian aids in flames and about five people dead.

Self-proclaimed interim president of Venezuela, Juan Guaido, recongnized as rightful leader by most of the western countries, has visited Argentina and Paraguay on Friday to ramp up American support for the transition government for crisis-hitten nation.

But Maduro retains control of state institutions and the apparent loyalty of senior figures in the armed forces.

Following a meeting with Argentine President Mauricio Macri in Buenos Aires, Guaido said 80 per cent of country’s military nonetheless supported a change in leadership and that he would continue to seek the support of armed officers.

Earlier on Friday in Paraguay, he said 600 members of Venezuela’s armed forces had already abandoned Maduro’s government following the clashes over the aid.

In a statement, US treasury secretary Steven Mnuchin said:“We are sanctioning members of Maduro’s security forces in response to the reprehensible violence, tragic deaths, and unconscionable torching of food and medicine destined for sick and starving Venezuelans.”

Washington “will continue to target Maduro loyalists prolonging the suffering of the victims of this man-made humanitarian crisis,” he said.

The US state department has later said it had revoked the travel visas of 49 people as it cracked down on “individuals responsible for undermining Venezuela’s democracy”.