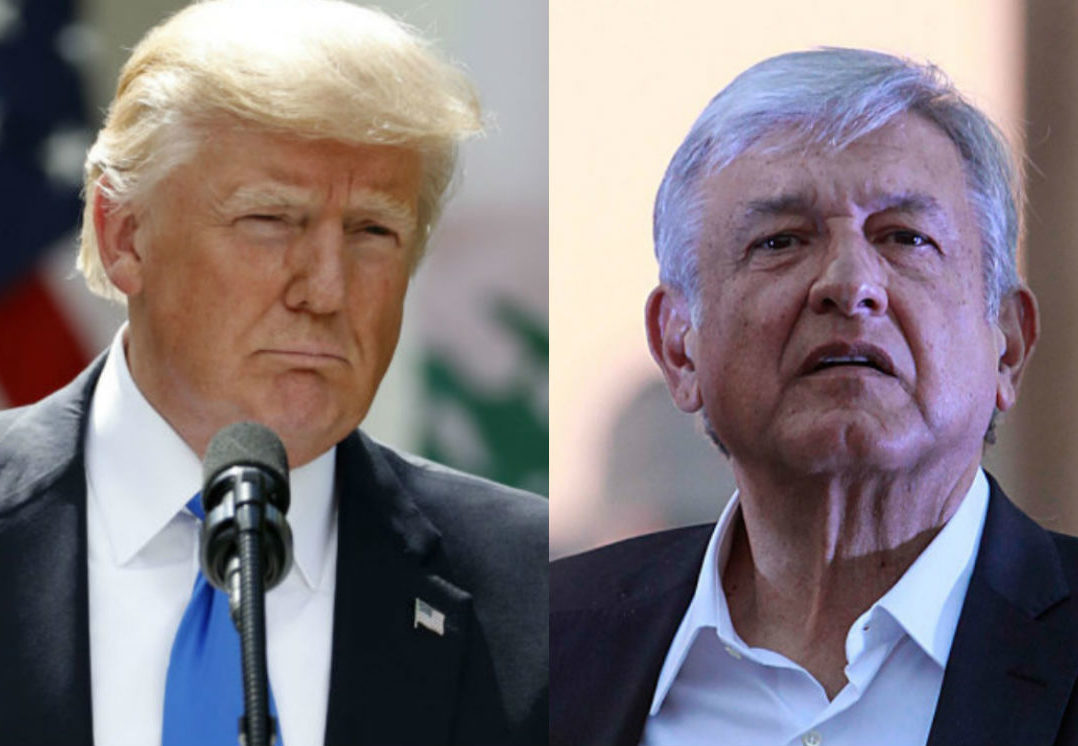 Mexico City, June 1: Mexican foreign minister is slated to hold a meeting with the United States counterparts in Washington DC on coming Wednesday to discuss and resolve the trade tariff issues, Mexico’s foreign minister Marcelo Ebrard has on Friday announced.

According to Sputnik news reports, on his official Twitter handle, the foreign minister said, “I inform you that the summit to resolve the US dispute with our country will be held on Wednesday in Washington.”

Ebrard, who has flown to Washington DC earlier in the day via Houston, has stated US secretary of state Mike Pompeo would be leading a team of the US delegation.

US President has on Thursday threatened to impose fresh tariffs on its neighbour Mexico if the nation does not step up its enforcement move and take steps to halt the illegal immigration.

Mexico vowed to give an “energetic response” to Trump’s announcement of a 5 per cent tariffs hikes on the Mexican goods.

Mexico’s statement comes in retaliation to Trump’s unveiling his plan of levying tariffs on the goods exporting from Mexico if the nation does not step up enforcement action and halt the illegal immigration at the southern border.

The US president further cautioned if Mexico didn’t adhere to Trump’s demand then the US tariffs would rise up to 10 percent of Mexico good imports by July, up to 15 percent by August, 20 percent by September and would reach 25 percent by October.