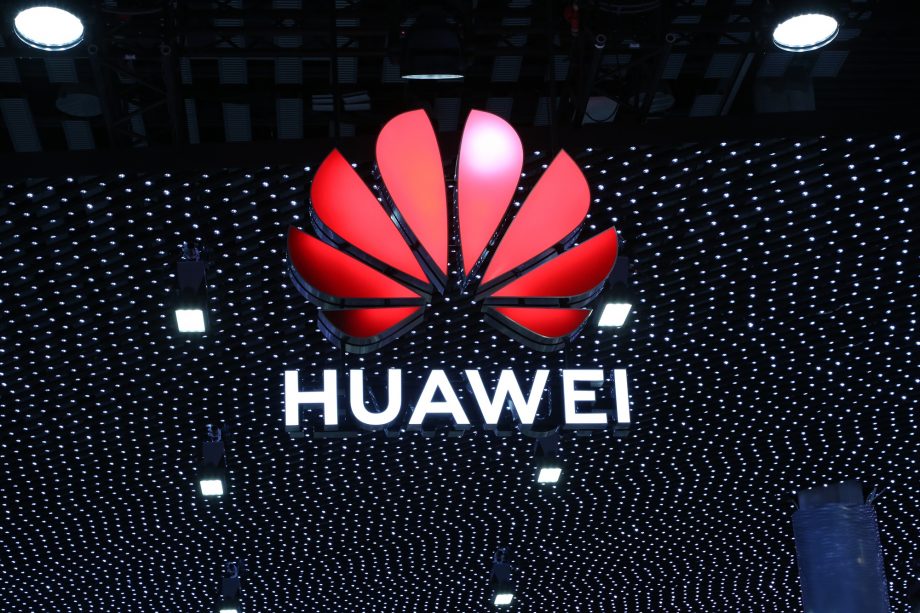 According to Reuters news reports, Huawei has sued the Trump administration earlier in March, in a legal motion filed in a Texas federal court, stating a law which limits the company’s American business was “unconstitutional”.

Huawei has been appearing as a component of the continuing trade war between the world’s two largest economies – the US and China – that has disturbed the global financial markets with the US President recently agreeing to ease restrictions over the Chinese telecom giant after holding a bilateral meeting with his Chinese counterpart Xi Jinping on the sidelines of the G20 summit held in Osaka, Japan, last weekend.

As per officials of the Trump administration, top trade representatives of both the sides are planning to relaunch their stalled trade talks next week in order to resolve the issue of a trade war.

The US government on Wednesday said as Huawei remains blacklisted, the America firm’s license requests seeking to import tech products to the Chinese firm were being reviewed under “the highest national security scrutiny”.

The government has filed the motion in US District Court for the Eastern District of Texas. However, Huawei did not make any immediate comment over the request.

Recently, alphabet Inc’s Google has cautioned if the US administration makes steps towards extending ban over China’s telecommunication giant Huawei Technologies Co Ltd, it would risk compromising its national security, according to the Financial Times reports on June 7.

Google’s move has come in the midst of tension escalation between the world’s two largest economies, who ratcheted up tariffs threats in a spat over what the American officials call Beijing’s unfair trade practices.

While the US sanctions are completely expected to hurt Huawei in a short-term period, but industry experts have said it could also force the firm, including other Chinese companies too, to become independently self-reliant by owning its development –  developing additional home-grom technologies – hurting the US companies dominance like Google in a longer term.

In particular, Google was concerned the US-China conflict would unable Google to update its new Android operating system version on Huawei’s smartphones, which led an argument from Google that it would directly prompt Huawei to develop its own copy of the software, the FT reported with citing people who were briefed over Google’s efforts.