The Indian Wire » World » US not seeking military intervention in Venezuela as solution to political turmoil: Envoy James Story 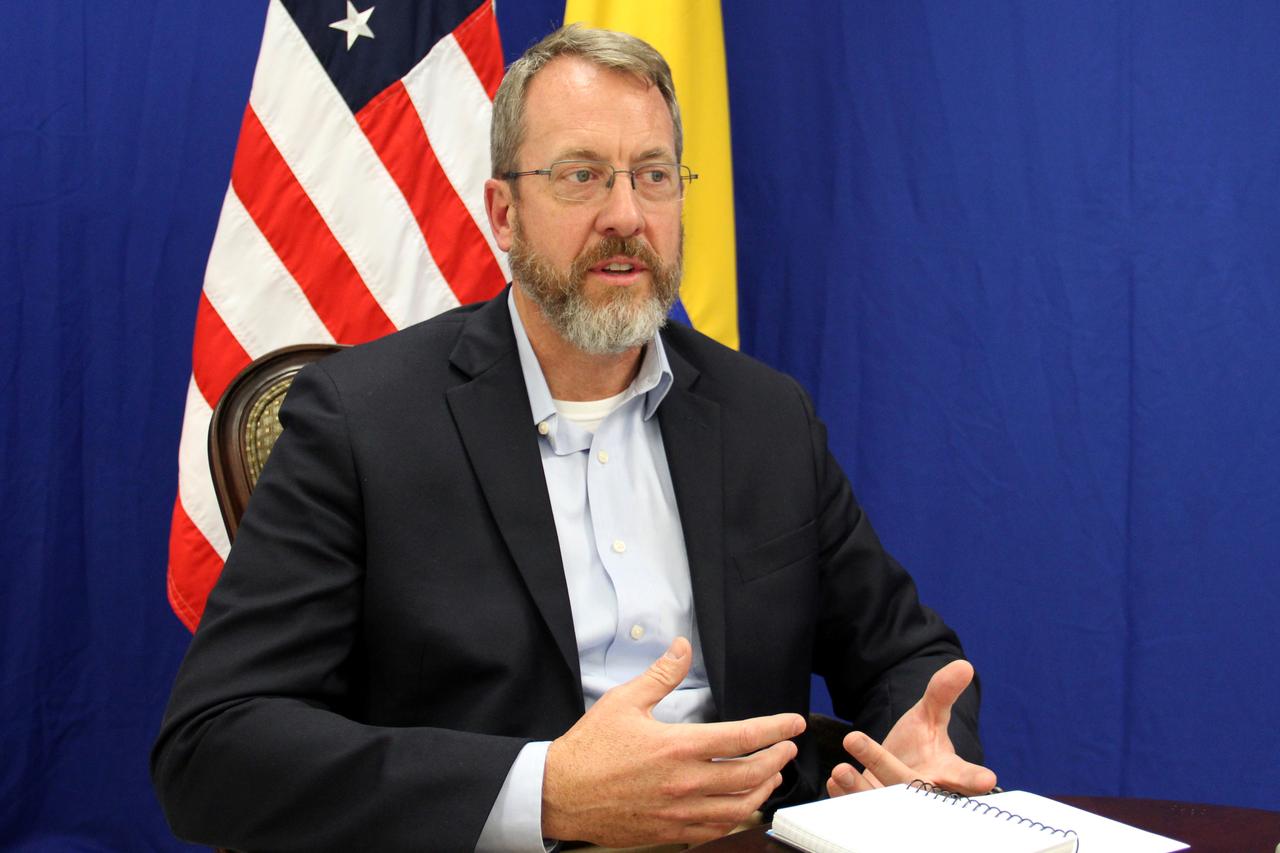 Caracas, Sep 2: U.S. Charge d’Affaires for Venezuela James Story said has on Sunday Washington was not seeking a military intervention in Venezuela as a solution to the political and economic crisis in the region.

On last Wednesday, the United States stepped up a representative office named the Venezuela Affairs Unit (VAU) in Colombia in efforts to provide American diplomatic envoy to Juan Guaido – the opposition leader, who proclaimed himself as the legitimate interim president of Venezuela, and to continue ratcheting up the pressure to oust embattled President Nicolas Maduro.

“What we want is not a military intervention by the international community, but rather a peaceful, political and democratic resolution (of the crisis) based on Venezuela’s constitution,” said VAU Charge d’Affaires James Story, during an interview published on the Venezuelan newspaper 2001 website.

“How can you have a democracy when you can’t even choose through votes?”

However, no immediate response has been fetched yet by the Venezuelan information ministry to a request for comments.

In an interview of Sunday, the Venezuelan president said his government had relaunched contacting both the Norwegian authorities and the opposition.

Maduro promised “good news about the dialogue process” in the coming days, but didn’t say when it would resume.