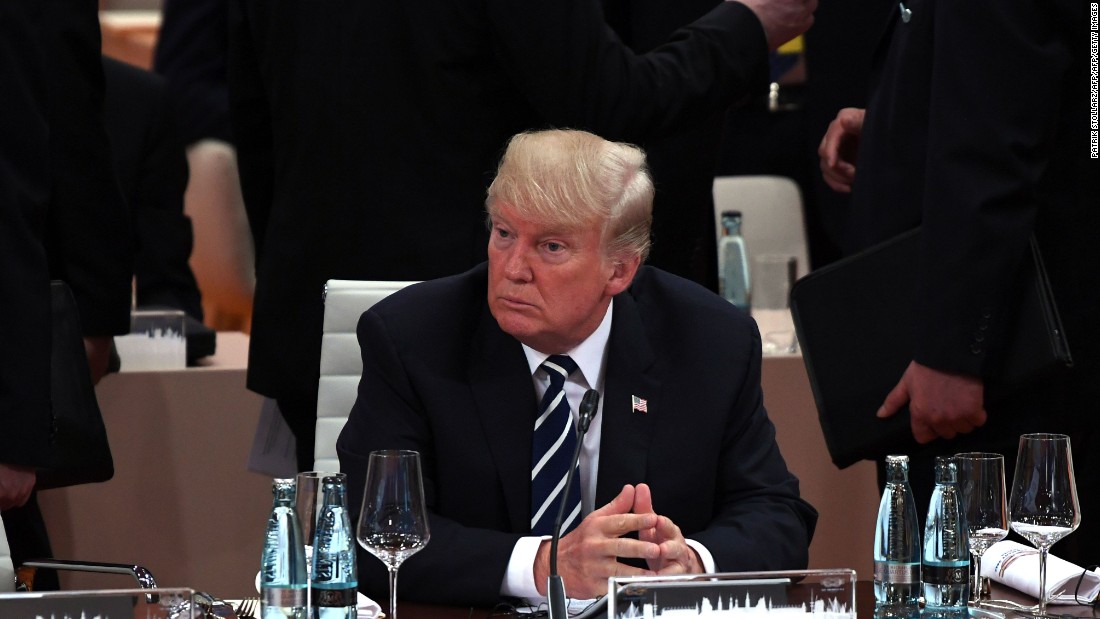 The United States congressional leaders and the White House aides on Saturday emerged from a discussion aimed at putting an end to a partial government shutdown over President Donald Trump’s demand for a border wall funding with any breakthrough.

In a tweet, US president wrote: “Not much headway made today.” However, Democrats agreed to have a little movement saying the White House did not change its mind over Trump’s demand of $5.6 billion and would not be considering any re-opening of the US government.

V.P. Mike Pence and team just left the White House. Briefed me on their meeting with the Schumer/Pelosi representatives. Not much headway made today. Second meeting set for tomorrow. After so many decades, must finally and permanently fix the problems on the Southern Border!

According to news reports, the White House said no discussion over funding the border wall was made in-depth, thought the Trump’s administration emerged much clear in need for funding for a border wall and that they want to resolve the issue of a partial shutdown.

In two-hour talk session led by acting chief of staff Mick Mulvaney and US vice president Mike Pence, they accused the Democrats of standing there to “stall”. Democrats said the White House position is “unjustifiable”.

House spokesperson Nancy Pelosi announced on Saturday, the house democrats have started to approve individual bill in order to reopen the government federal department. Trump has not attended the meeting.

Pelosi said: “While President Trump threatens to keep the government shut down for ‘years’, Democrats are taking immediate further action to re-open government, so that we can meet the needs of the American people, protect our borders and respect our workers.”

Trump, while showing little empathy for un-paid federal workers, asserted: “I want to stop the Shutdown as soon as we are in agreement on Strong Border Security! I am in the White House ready to go, where are the Dems?”

While addressing her party’s weekly radio, democrat Maryland Sen said the shutdown “is part of a larger pattern of a president who puts his personal whims and his effort to score political points before the needs of the American people … He is pointing fingers at everyone but himself”.

On Friday, democratic leaders and Trump had talks nearly for about two hours but did not reached to any outcome.

As the US partial government shutdown enters the third week, democrats emphasized families who are unable to fetch their payments due to absent of paychecks but however, Trump repeatedly asserted to not to budge without any funding for the wall.