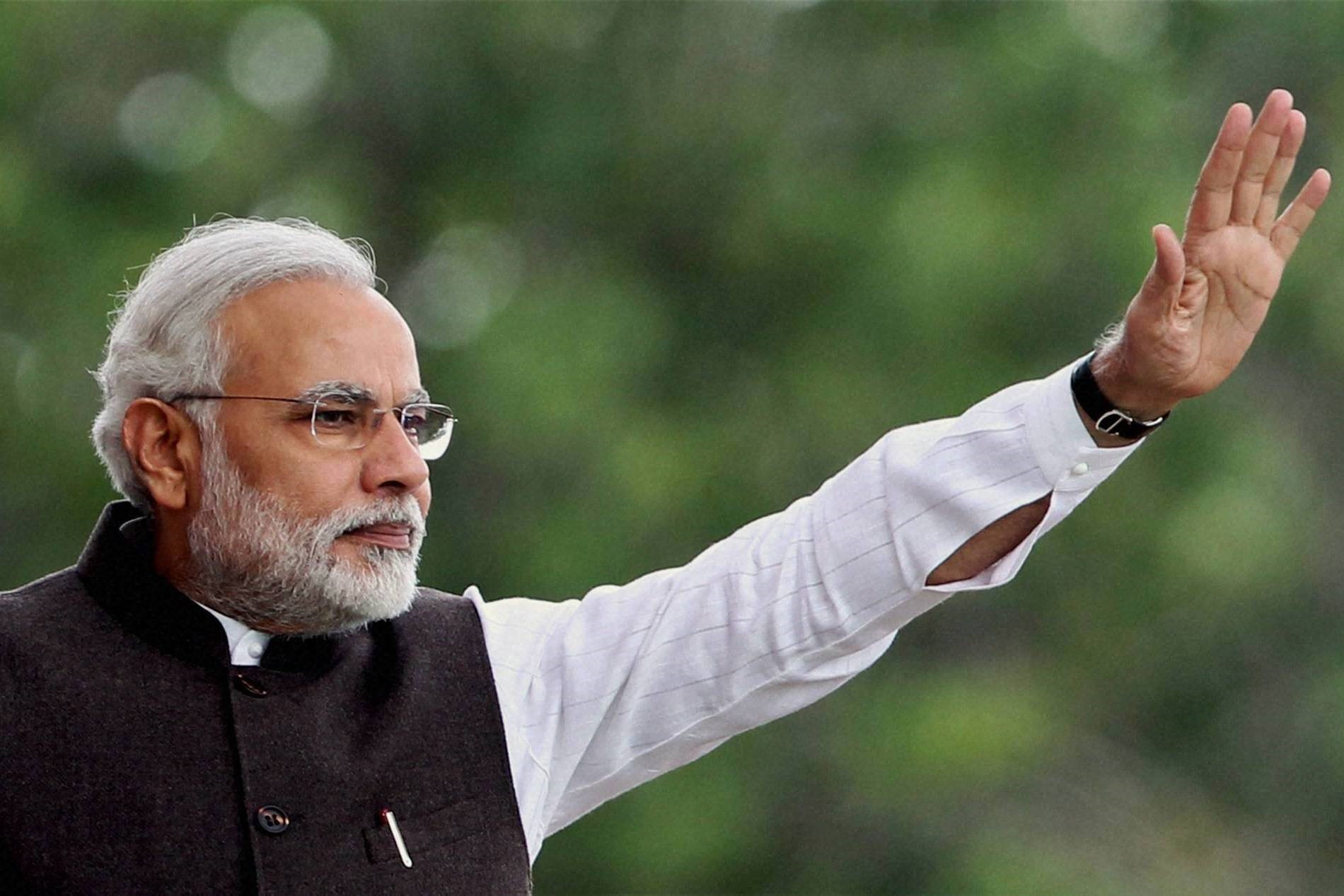 The two leaders last met each other in France during the G-7 Summit. The meeting is scheduled to be held during an event of organized by the Indian Diaspora in Houston, already around 60 US lawmakers are attending the event.

The Indian diaspora in Houston is arranging an event in the NRG stadium and is expected to be attended by 50,000 people. The address by the Prime Minister would be the first engagement with the Indian diaspora after his re-election.

The visit has been planned before the address of the Indian PM in the United Nations General Assembly. The Prime Minister would be able to take this opportunity to calm the US Lawmakers, some of which have been critical of India with regards to the situation in Jammu and Kashmir.

if the speculations about the meeting between the US President and the Indian PM are true, it will be able to send a strong message to Pakistan. Pakistan has been trying to internationalize the issue of Jammu and Kashmir ever since India stripped the state of its special status.

The ‘Howdy Modi!’ is also an opportunity for the Indian Prime Minister to explain his vision during the meetings with the top Americans CEO. The event will also see many cultural programs.