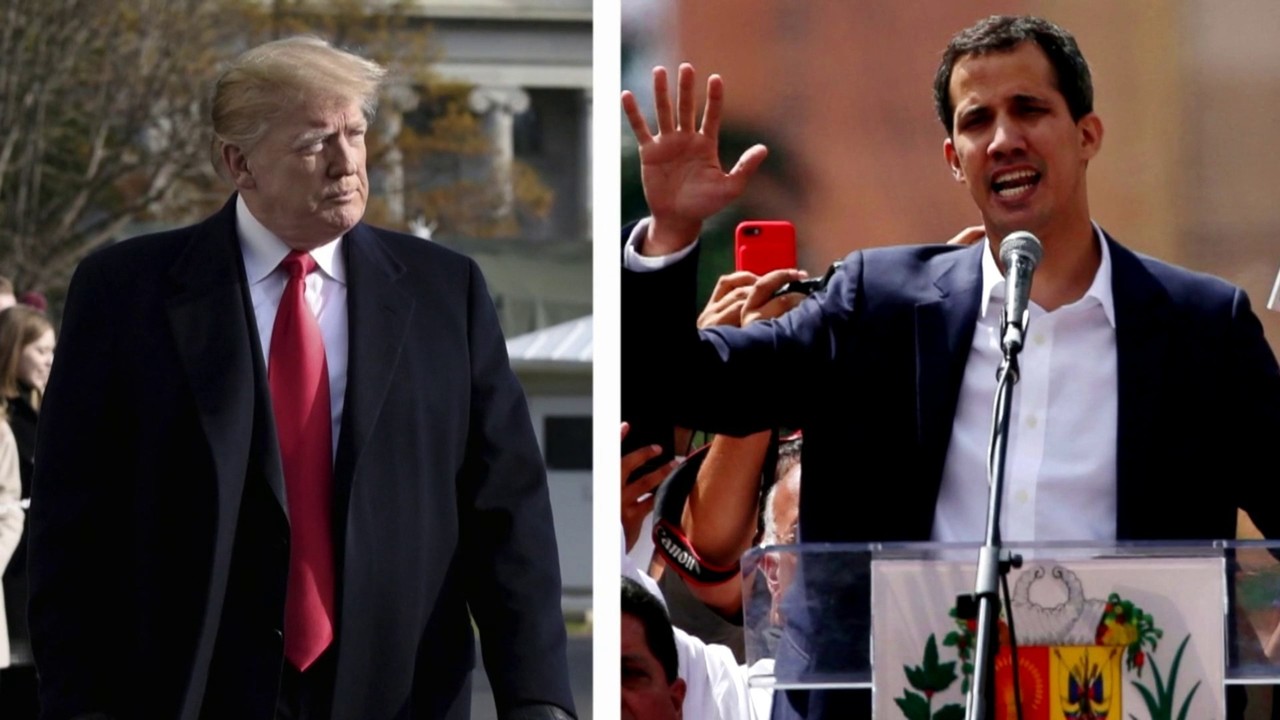 Washington: US President Donald Trump’s administration is looking for ways to financially bolster Venezuelan opposition leader Juan Guaido, who has been recognised by Washington as the country’s interim president, with an influx of cash, which could involve freeing up frozen assets or loans.

“They are trying to figure out how do you help the interim government be able to provide paychecks, that kind of stuff, so that there is an ability to say, ‘hey we are a functioning government’,” a senior Republican aide on Capitol Hill told CNN.

“That would include payments to various people, including those in the military.” The administration is considering a variety of ways of getting funding and humanitarian aid to Guaido, the aide added.

The US, however, was unlikely to fly cash directly into Venezuela, given Venezuelan air defence system.

The administration could also have money flown into a neighbouring country, such as Colombia, and then bring it over the border into Caracas.

The Trump administration has been focused on supporting Guaido financially since they first recognised him as Venezuela’s official leader in January, seeing funding as key to stabilising the country and securing his leadership.

Trump had on Tuesday threatened Cuba of a full and complete embargo, along with “highest-level sanctions” if Cuba continued its military operation to support Maduro.

US secretary of state Mike Pompeo and Russian foreign minister Sergei Lavrov are expected to meet and hold discussions over Venezuela crisis, amid mounting civil and political unrest in Venezuela, state-run media on Thursday reported.