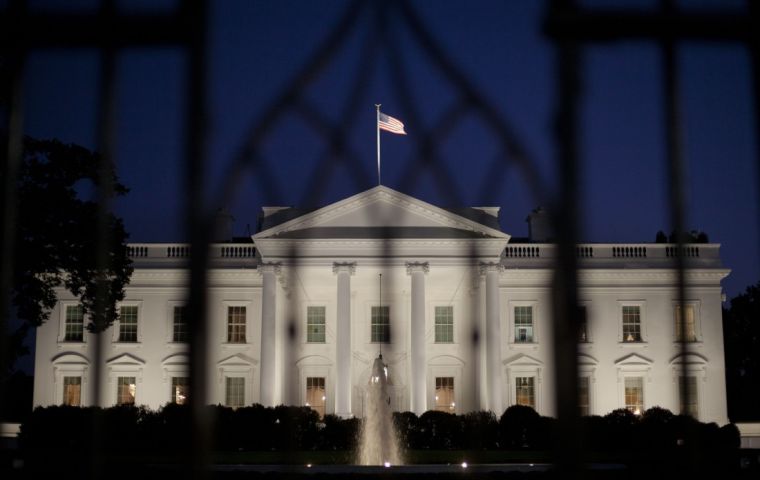 Washington DC, Oct 10: A bipartisan group of US Senators has on Thursday proposed legislation calling for a wide-range sanction against Turkey, including a visa ban on Ankara’s senior officials in the midst of Turkey’s offensive operation in northern Syria.

On Wednesday, Senator Chris Van Hollen and Lindsey Graham presented the bill which stated: “Mandatory sanctions go into effects upon enactment of this Act unless the administration certifies to Congress – every 90 days – that Turkey is not operating unilaterally … in Syria and has withdrawn its armed forces, including Turkish supported rebels, from areas it occupied during the operation beginning October 9, 2019.”

Both the senators drafted the bill as a retaliatory action to recent Turkey’s offensive operation “Operation Peace Spring” in Syria that kicked-off on Wednesday, Sputnik reported.

Oktay also said Ankara’s decision of advancing into Syria is in line with self-defence set out in the United Nations (UN) charter.