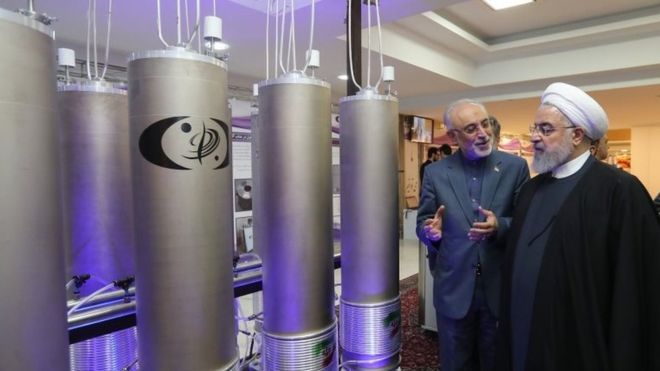 Washington DC, Sep 3: The United States has imposed fresh sanctions over Iranian space programme and other two research outfits on Tuesday, claiming they were being used by Tehran to advance its ballistic missile plans.

According to Reuters news reports, the US treasury department’s sanctions targeted the Astronautics Research Institute, Iran Space Research Centre, and Iran Space Agency, as per a statement posted on its official website.

In an official statement, US secretary of state Mike Pompeo said, “The United States will not allow Iran to use its space launch program as cover to advance its ballistic missile programs.”

Just before its planned launch, an Iranian rocket system blasted off on its launch pad at Imam Khomeini Space Centre residing in northern Iran on Thursday.

According to the US State Department, the sanctions first targeted Iranian space organizations. Washington fears any long-range ballistic innovation used to launch satellites into the orbit could also be used to conduct nuclear warheads.

The Iran Space Agency generates launch vehicle and satellites technology, and works on day-to-day tasks with the Iran Space Research Center as development and research, according to the state department.