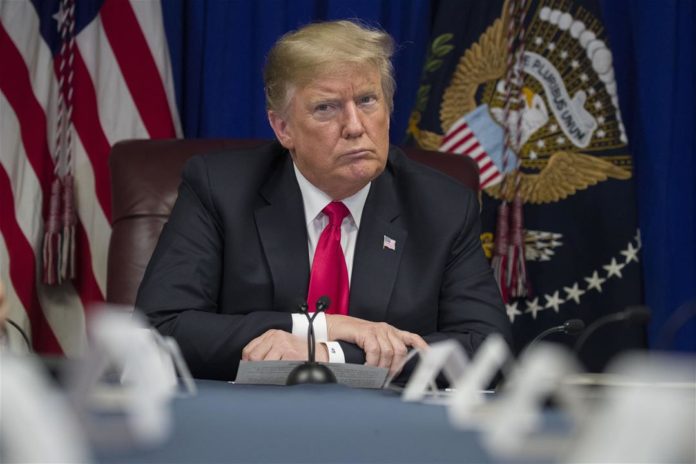 The US Senate has on Thursday failed to override President Donald Trump’s veto regarding a draft resolution that demands the end of American military presence and support for a Saudi Arabia-led forces coalition in Yemen fighting terrorism.

According to IANS news reports, the vote – 53 to 45, failed to reach a two-thirds majority get passed to override Trump’s veto regarding the resolution which was approved by the US Senate and by the House of Representatives earlier in April.

The resolution directs the US president to pull US armed forces out from Yemen within the next 30 days unless the forces are fighting Al-Qaeda.

Trump had on April 17 issued the second veto of his tenure, dismissing US Congress resolution to put an end to Washington involvement in the Yemen war, calling it “an unnecessary, dangerous attempt to weaken my constitutional authorities, endangering the lives of American citizens and brave service members”.

On April 4, the US House of Representatives had passed a resolution to put an end to military support for Saudi-led civil war in Yemen which received votings 247-175 in favour.

The Saudi Arabia-led military coalition intervened in March 2015 in Yemen to help and support President Abd-Rabbu Mansour Hadi-led government after Houthi rebels forced the president into exile and captured most of the nation’s north, including Hodeidah and Sanaa.

The four-year civil war has killed more than 10,000 people, mostly civilians, displaced 3 million others, and pushed the country to the brink of famine.