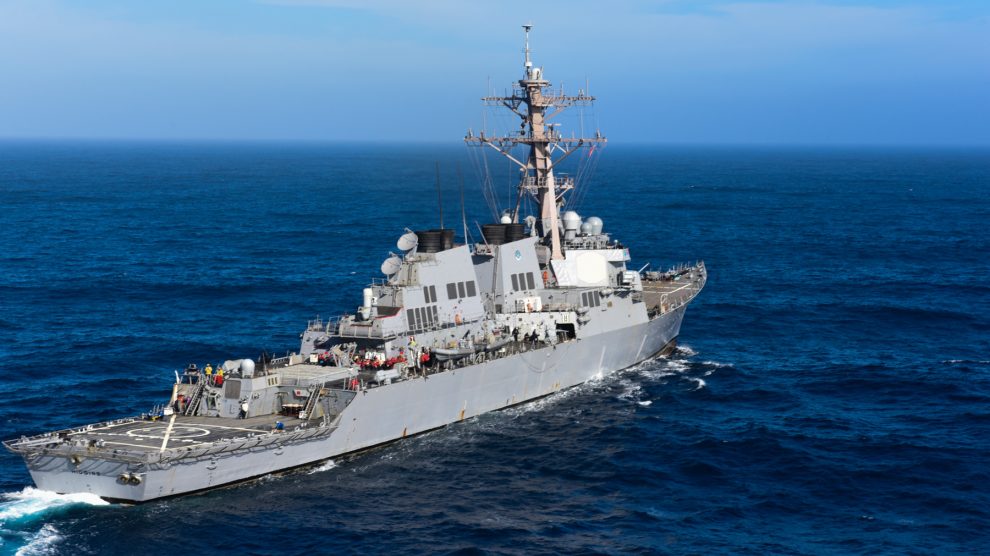 The United States has sent its naval and coast guard warships through Taiwan Strait on Sunday, the American military reported on Monday as the country increases its movement frequency through the strategic waterways despite restriction from China.

According to Reuters news reports, the US voyage risks a further escalation of tensions with China but will be likely seen as a sign of support by self-ruled Taiwan, from Washington amid growing tensions between Beijing and Taipei.

In a statement, the US military said the two warships were identified as the coast guard Bertholf cutter and navy Curtis Wilbur destroyer.

The statement said, “The ships’ transit through the Taiwan Strait demonstrates the U.S. commitment to a free and open Indo-Pacific.”

It added, “The U.S. will continue to fly, sail and operate anywhere international law allows.” However, no immediate action or response was seen from China.

Taiwan’s defence ministry said the US ships passed through Taiwan Strait from the southwest and has proceeded in the northern direction.

The ministry said Taipei’s military monitored their progress in order to “ensure regional stability and security of the coastal border region”, adding that there was no cause for alarm.

The US has no formal binding with Taiwan but is legally bounded by law to provide support to Taiwan with the means to defend itself.

The Pentagon says Washington has sold Taiwan more than $15 billion in weaponry since 2010.