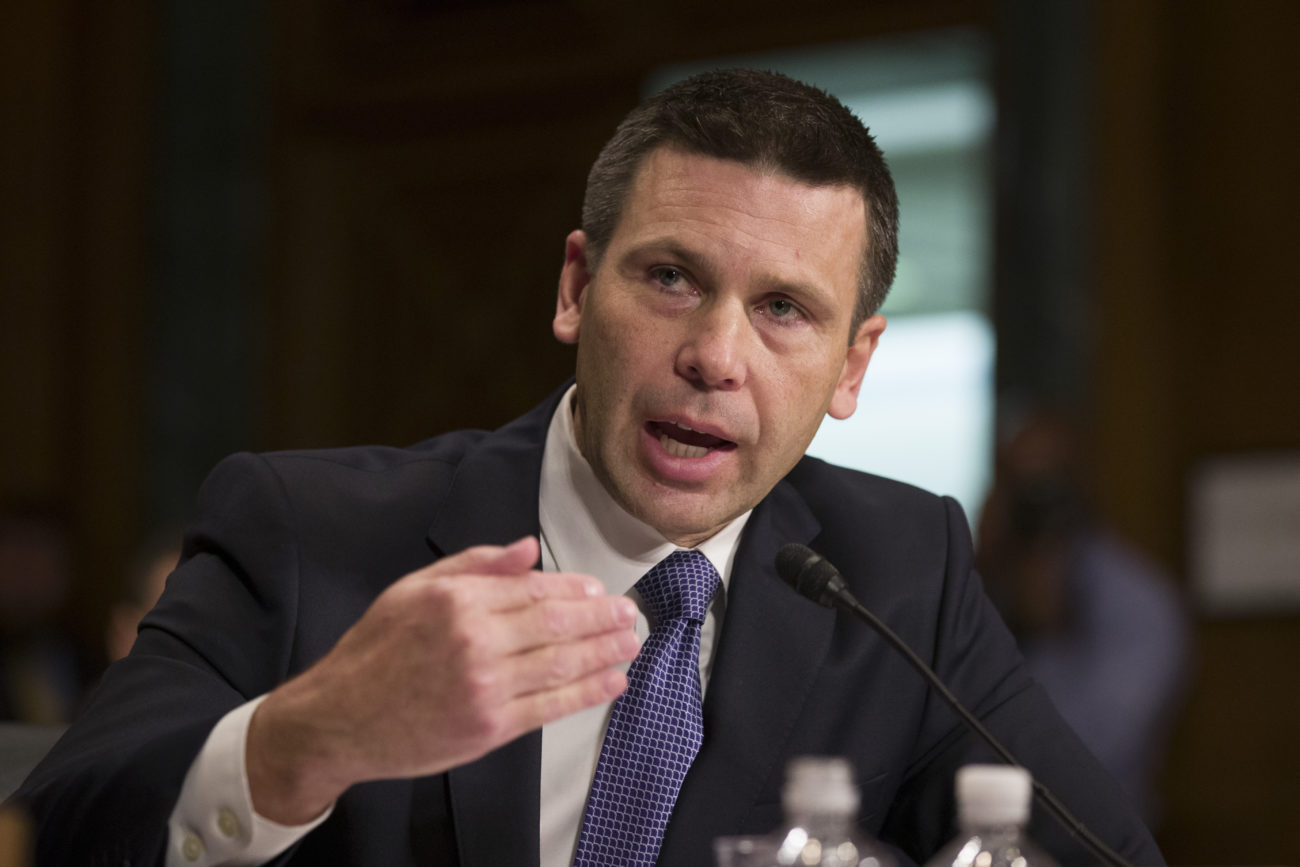 The United States (US) on Friday agreed to a deal with El Salvador to ensure that the number of migrants travelling to the US-Mexico Borders reduces. In order to do so, the US has agreed to provide assistance to the Central American country of El Salvador to intake more asylum seekers but the details haven’t been told yet.

El Salvador is one of the Central American countries, from where a mass exodus of its citizens had led to inclusion in the caravan of migrants. The caravan was on its way to the US-Mexico border when the US President Donald Trump threatened the closing of the border and sending the US military to guard the border.

According to an article in Reuters, Acting Secretary of the Department of Homeland Security, Kevin McAleenan, after signing an agreement with El Salvador Foreign Minister, Alexander Hill, had said that the core of the issue is the restructuring of the El Salvador asylum-seeking capacity.

The agreement comes as the latest effort by the US to have immigration agreements with the Central American Countries. The caravan of migrants travelled through these countries and it was not until the threat of the US-Mexican Border closing that Mexico actually sent its federal police to the Mexico-Guatemala border.

According to an article in Reuters, the operational details of the deal are yet to be completed. On Friday it was a just a draft agreement, a final agreement and the date of its implementation is yet to be decided upon during negotiations.

Guatemala, one of the countries which allowed safe passage to the caravans and many of the migrants from its own country, had signed a ‘safe third country’ agreement with the US Government.

According to the agreement, any asylum seeker going to the US through Guatemala must ask Guatemala for asylum first. This is in order to curb the flow of immigrants in the United States. Guatemala’s Congress is yet to ratify the agreement. A similar agreement has been signed between the United States and Canada. Honduras has also held talks with the US Officials and would stretch the talks into next week, as per a joint statement made by the US embassy and Honduras Foreign Ministry

Many immigrant advocacy groups have actually come to criticize the deals as it fails to find a solution. These countries are considered as the hotbed of criminal and violent activities. El Salvador, a country which has a population of 6.6 million has been riddled with consistent violence and gang-related incidents. This has led many to flee the country for their safety, while some manage to make it alive others have not been that lucky.

These countries have also been riddled with corruption and make it difficult for people to survive to wait for their asylum. The poverty rate in these countries has been alarming for the government as well as the countries who are trying to control the flow of migrants.