The Indian Wire » World » US preparing to withdraw thousands of troops from Afghanistan: Officials 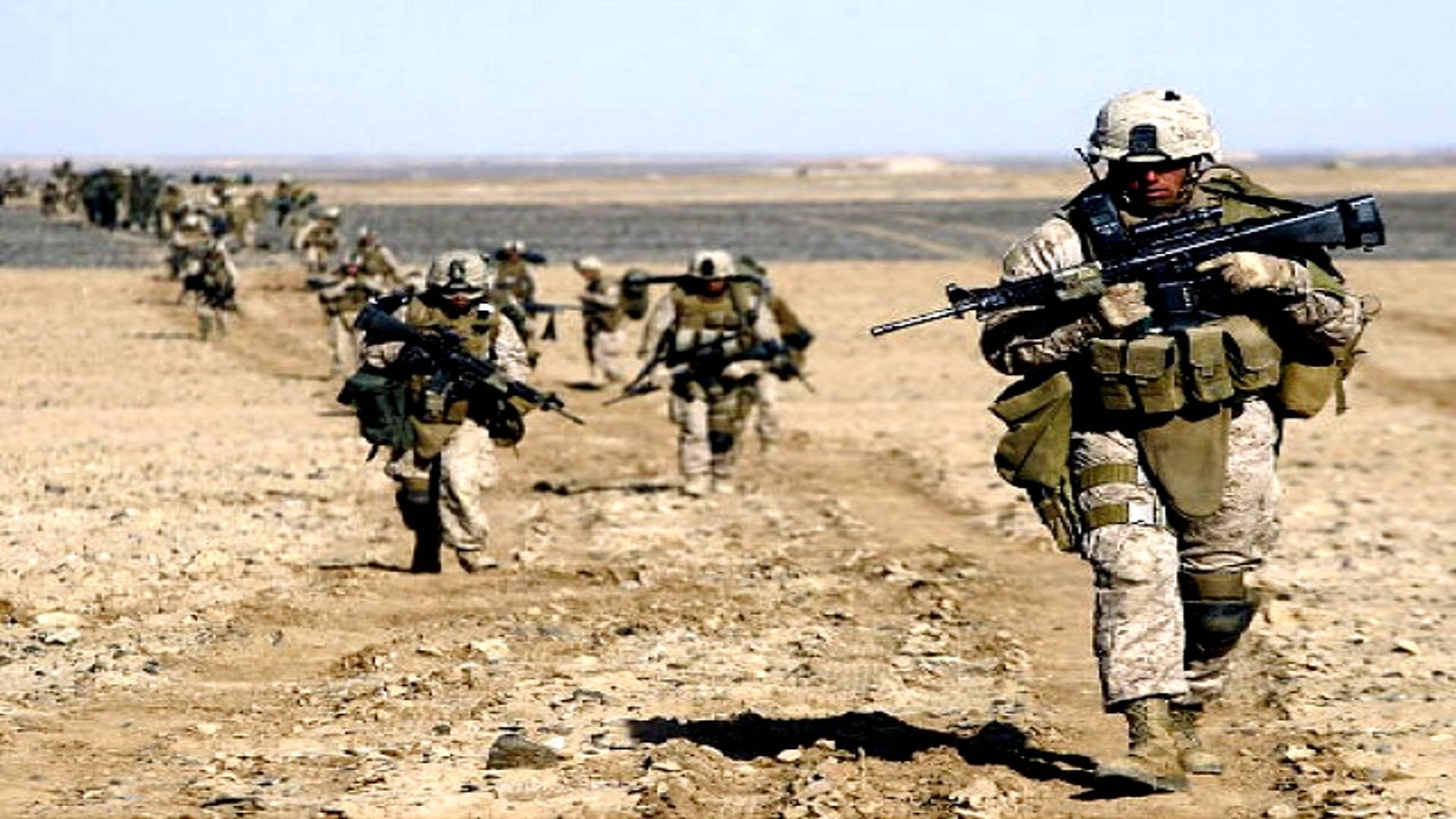 Washington DC, August 2: The US officials have said on Friday the United States is preparing to pull out its thousands of American troops stationed in Afghanistan as part of a deal with the Taliban to put an end to the 18-year-long civil war and crisis in Afghan.

The officials said the deal, if reached, would cut short the number of American forces in the war-ravaged Afghan from to around 8,000-9,000 from 14,000, according to ANI news reports.

It may be underlined the said figure was nearly the same as when US President Donald Trump took the charge as president in 2016, the Washington Post reported.

Meanwhile, US special representative for Afghan peace reconciliation Zalmay Khalilzad called on Shah Mahmood Qureshi, the Pakistan foreign minister, on Thursday, as per reports of Dawn.

Recently, the Taliban’s political office spokesperson Suhail Shaheen in Qatar had told the “Voice of America” they are hopeful of reaching the deal with Washington during the latest talks, adding the insurgent negotiations have done well in their part and now it’s up to the US whether they have “made up their mind” and take their next step of “winding up” the peace process.

Sher Abbas Stanikzai, the chief Taliban negotiator, had earlier in July said: “We are committed that when the final agreement is signed with the Americans for the withdrawal of their troops and the timetable is given and international guarantors are witnessing the final signature, after that, we wil go to the inter-Afghan dialogue.”