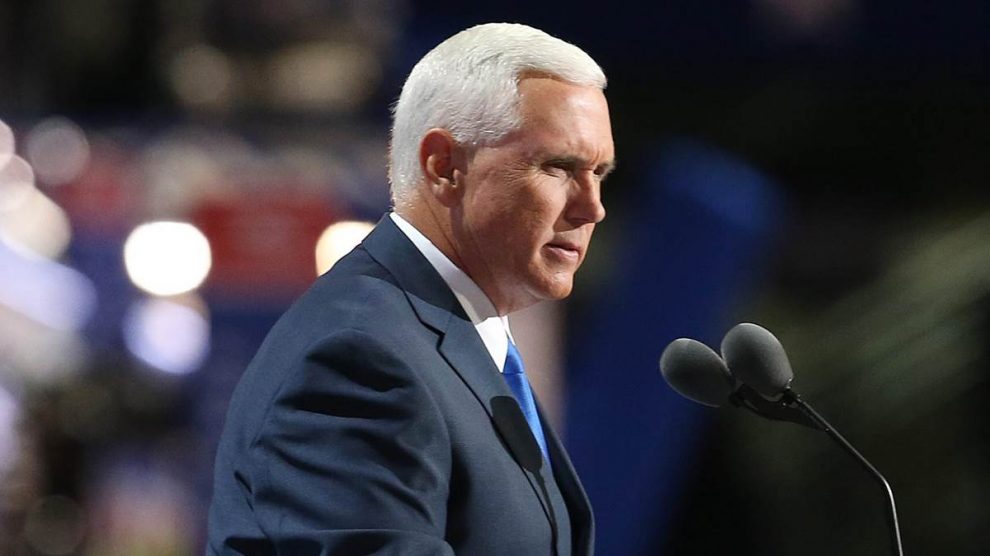 US Vice-President urged Brazil, Chile, Mexico, and Peru to break ties with North Korea, this was just an informal suggestion for the nations.

During a visit to Chile in a joint news conference with Chile’s president, US Vice-President, Mike Pence, urged Brazil, Chile, Mexico, and Peru to break ties with North Korea. “The U.S. places great importance on the ongoing diplomatic isolation of the Kim regime and we strongly urge Chile today, and we urge Brazil, Mexico, and Peru to break all diplomatic and commercial ties with North Korea,” Pence said. This was just an informal suggestion kept in front of the American nations. Nations said that they will evaluate it at the right time.

Nations said that they do not have any immediate plan to break the ties with North Korea because of the economy related issues. Brazil, the region’s largest economy, opened an embassy in Pyongyang in 2009 while North Korea has an embassy in Brasilia. Brazil will follow the decisions of the multilateral organizations. Brazil has $8.7 million imports and $2.1 million exports with North Korea.  North Korea has an embassy and a consulate in Mexico, while Mexico is accredited to Pyongyang from its Seoul embassy. Last year Bolivia, which does not have diplomatic relations, imported $1.16 million of goods from North Korea, mostly machinery, and exported $7,000 largely of alpaca and llama products. Chile has a joint arrangement of diplomatic relations with North Korea but hasn’t presented credential for four years.

Pence said he would “especially welcome” Chile reclassifying its wine exports as a luxury good, which would bring it under the umbrella of United Nations sanctions against the isolated country. Chile is the world’s leading wine exporter outside of Europe.

The current tensions in the Korean peninsula started increasing following multiple missile tests by North Korea. While some have failed, two intercontinental ballistic missiles (ICBM) tests in July raised concerns about the possibility of Pyongyang striking a US target. North Korea has claimed that its nuclear weapons will pose a threat only to the US, and not the rest of the world. Tensions eased a bit after a heated war of words between the administration of US President Donald Trump and North Korea.

Pence is on his third stop of a Latin America tour that also included Argentina and Colombia. He will end his trip at Panama.