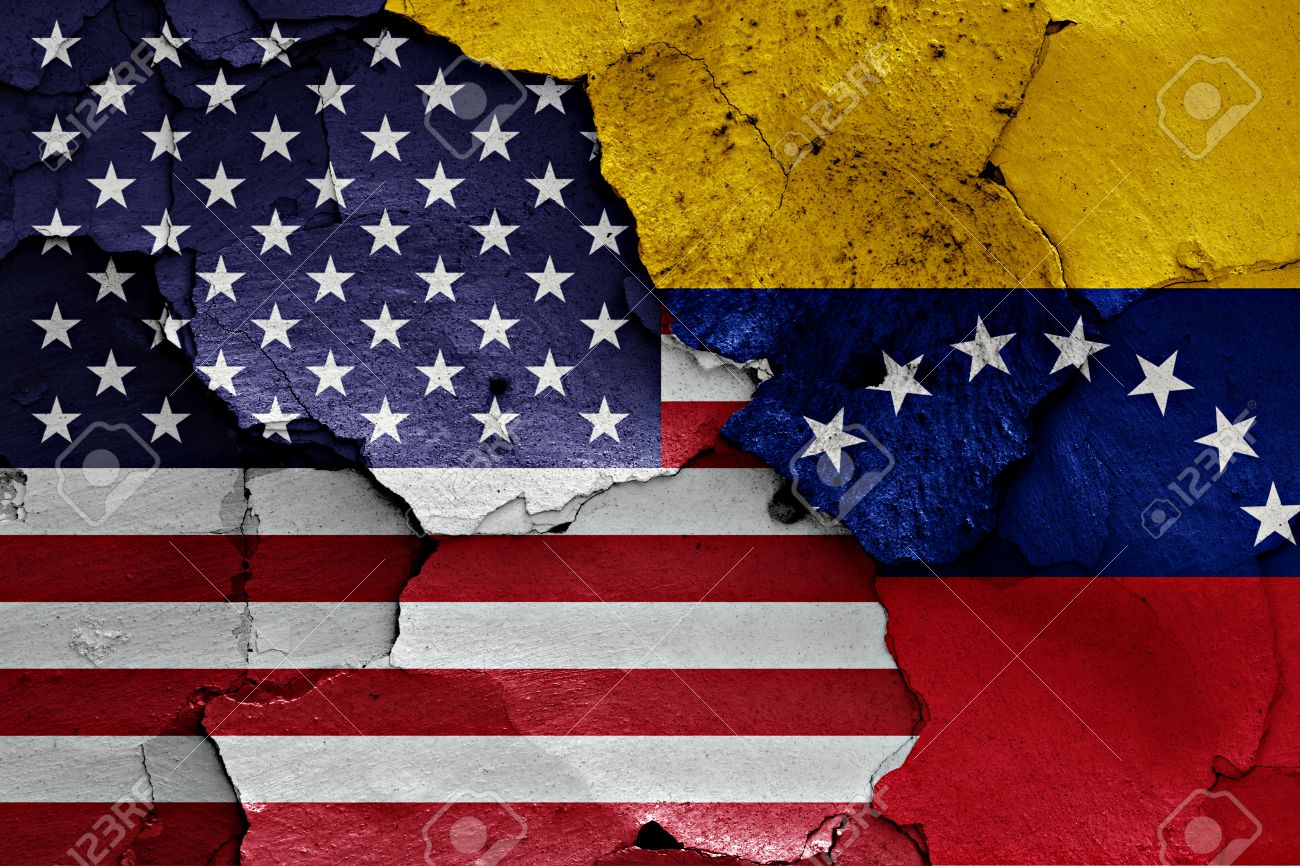 St. Petersburg, June 6: Venezuela’s vice president Tareck El Aissami has on Thursday said the United States uses aggressive policies and sanctions against nations across the world to impose its dominance in the international sphere, according to Sputnik news reports.

While addressing the St. Petersburg International Economic Forum (SPIEF) 2019, the vice president said, “Today, there are certain countries, primarily the United States, which are trying to impose their policies, the policy of domination through the use of unilateral sanctions, by waging trade wars and through direct aggression against peoples.”

Venezuela has come under a list of those nations who were hit by the US sanctions in 2019, after eruption of a political crisis in the region in January.

Washington has announced on Tuesday a major travel restriction on American citizens traveling to Cuba, in a bid to ratchet up pressure on Cuba over its support to embattled Venezuelan President Nicolas Maduro.

The US would no longer allow visits to Cuba through “passenger and recreational vessels, including cruise, ships and yachts, and private and corporate aircraft”.

The fresh restrictions imposed as Washington “hold the Cuban regime accountable for its repression of the Cuban people, its interference in Venezuela, and its direct role in the man-made crisis led by Nicolas Maduro”.

Chinese President Xi Jinping has expressed willingness on Wednesday, saying Beijing will cooperate with the international community in order to play a “positive and constructive role” on Venezuela’s issues to get back economic-hit nation back to normal development as soon as possible.
Colombia’s foreign minister Carlos Holmes Trujillo has on Wednesday said the nation does not back any military intervention in Venezuelan internal affairs. The foreign minister’s statement came when asked if the nation was keen to provide its territories to the United States to initiate a military operation in Venezuela, if Washington decides.
Also read: