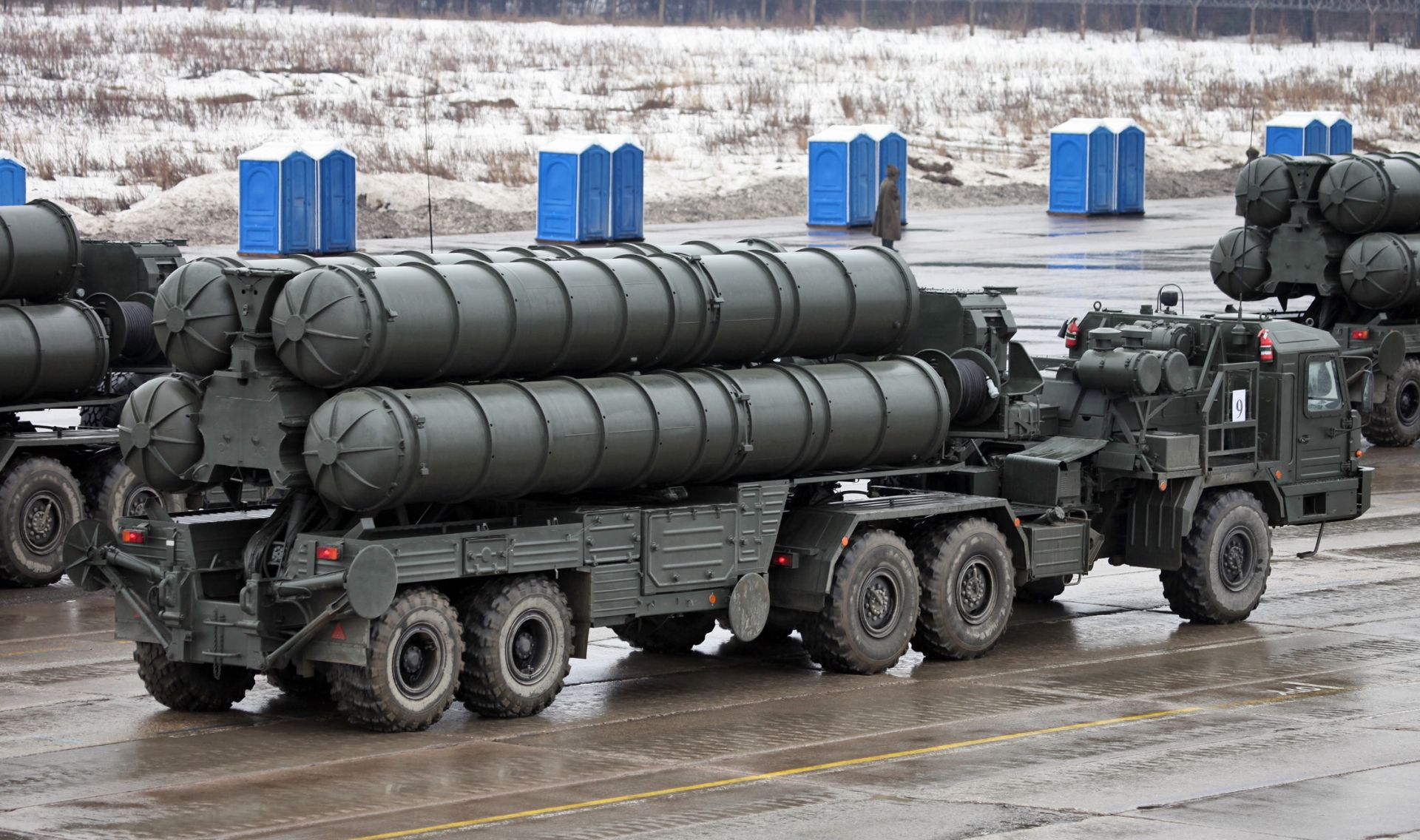 A senior US state department official was quoted by Sputnik news agency during a media conference as saying, “With respect to the S-400, we’re urging all of our allies and partners, India included, to forgo transactions with Russia that risk triggering the CAATSA (Countering America’s Adversaries Through Sanctions Act) sanctions … This is a time we will be encouraging India to look at alternatives.”

The US has already engaged in a row with Turkey, a NATO ally, over its purchase deal of S-400 systems from Russia, according to ANI news reports.

Indian Prime Minister Narendra Modi had made the decision despite Wahington threats of sanction against nations for their defence tie-up or purchase deal with Russia.

Earlier, Washington has imposed sanction on Chinese equipment development department (EDD) for buying Russia-made Sukhoi Su-35 fighter planes and S-400 missiles, that New Delhi is buying, risking to triggering a diplomatic confrontation between the US and China.

Earlier this month, the US had cautioned India “indirectly” over its S-400s purchases, as per Sputnik news reports.