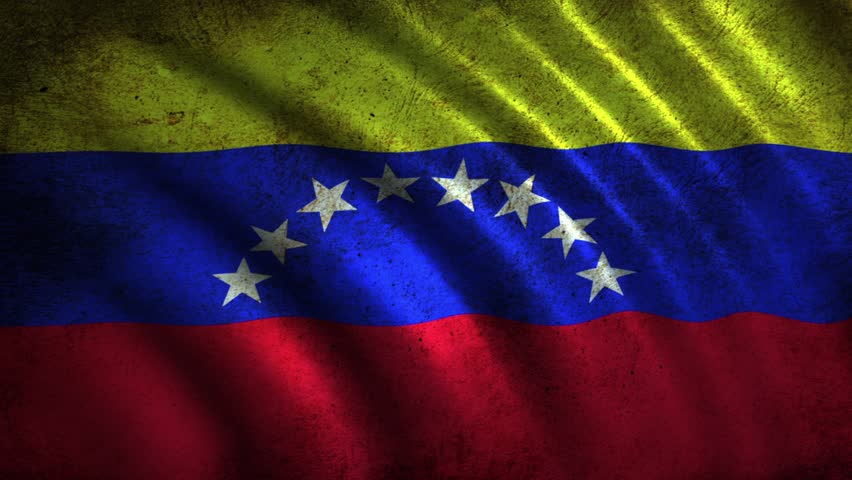 The United States has on Sunday said it appreciated India’s effort to cut short its oil imports from Venezuela, adding it up to Washington’s sanctions imposed on the crisis-torn country to prevent the export of Venezuelan oil in the global market.

According to ANI news reports, US special representative for Venezuela Elliott Abrams was quoted as saying, “I would say that we have had contacts with Indian companies and with the government of India and that we have found there to be a very considerable amount of cooperation, which we are very happy to see.”

US envoy’s statement has come after notable Indian companies step of halting imports of Venezuelan oil after Washington urged all oil refineries across the world to cut short their oil dealing with Caracas, the Venezuelan capital, or face US sanctions.

This development has come after US President Donald Trump had slapped sanctions on Venezuelan oil firms earlier this year in order to ramp up the pressure of embattled Venezuelan President Nicolas Maduro and oust him.

Earlier, Trump had imposed sanctions over Venezuelan PDVSA oil industry, ceasing all the assets of the company worth USD $7, pressuring other firms to end up ties with PDVSA until March 11, which, however, was extended up to May 10.

Meanwhile, Maduro claimed the US wanted “to unleash an ‘oil war’ to invade our homeland and rule here”.

Washington, along with other 50 nations has recognized self-proclaimed interim president Juan Guaido as the legitimate president of Venezuela, but however, Bolivia, Russia, China and Cuba have voiced their support for Maduro.