The Indian Wire » World » Venezuela keen to talk with US on ‘basis of mutual respect’: Foreign minister Jorge Arreaza 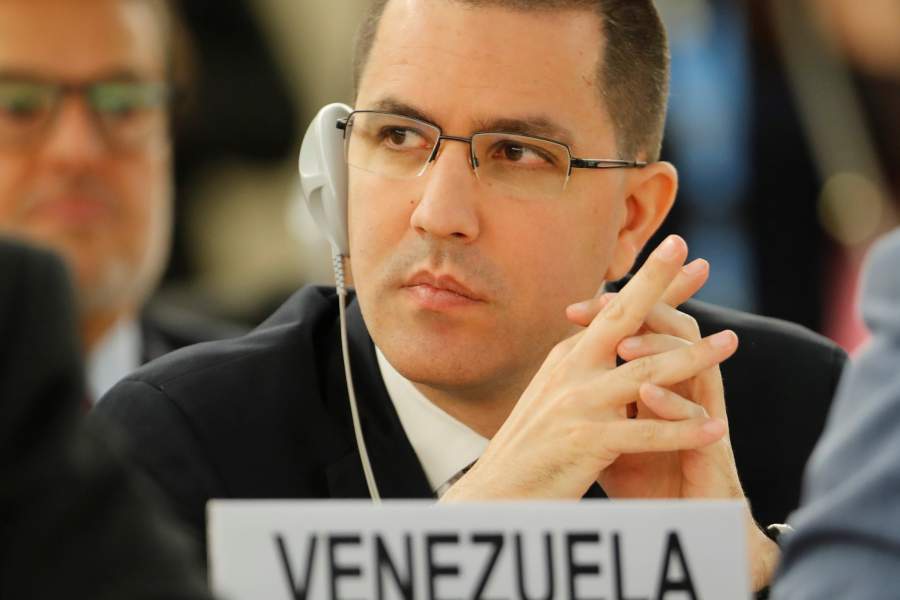 Caracas, May 18: The Venezuelan foreign minister has on Friday said the nation is keen to engage in talks with the United States over the “basis of mutual respect”, as standing against the backdrop of Norway meeting aimed at resolving the ongoing economic and political crisis in Venezuela.

He added, “The Venezuelan government is willing to establish a dialogue mechanism with the US administration on the basis of mutual respect.”

This development came following the top-level meeting between the political leaders of Venezuela and envoys of the European Union (EU), including embattled President Nicolas Maduro and his opposition Juan Guaido, who proclaimed himself as the legitimate interim president of Venezuela in January, which was widely recognized by the United States.

Maduro, in turn, has accused the US of trying a coup in order to make Guaido the nation’s president and termed Guaido as the puppet of the US.

Cuba, Turkey, Bolivia, China, Russia, and many other nations have backed Maduro and recognized Maduro as the only legitimate president of Venezuela.