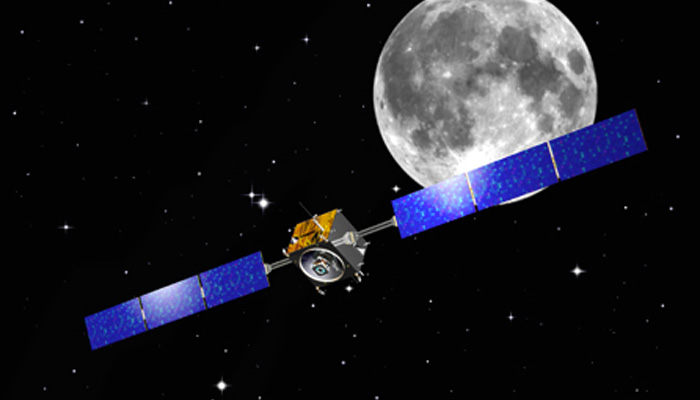 New Delhi, July 22: India’s moon mission, Chandrayaan-2, was set off from the Satish Dhawan Space centre in Andhra Pradesh‘s district of Nellore at Sriharikota, by ISRO.

At exactly 2.43 p.m., the Rs 375 crore GSLV-Mk III rocket began its ascent into space from the second launch pad at the Satish Dhawan Space Centre (SDSC) here, according to ANI news reports.

3:04 PM: GSLVMkIII-M1 has successfully injected Chandrayaan-2 spacecraft into the orbit. Have a view of separation of Chandrayaan.

2:51 PM: Check out the latest visuals of ISRO launching Chandrayaan 2.

Difference Between Moon and Earth: ISRO

#ISRO #Chandrayaan2
As our journey begins, do you know what is the distance of Moon from Earth? The average distance is 3, 84, 000 km, Vikram lander will land on Moon on the 48th day of the mission, which begins today.
Here's different view of #GSLVMkIII-M1 pic.twitter.com/4LFEmT2xxZ