Kabul, August 22: The World Bank has on Wednesday kicked-off consultations with the stakeholders for economic initiatives to encourage and support peace in war-torn Afghan nation following a possible political settlement reached with the Taliban, insurgent outfit.

In an official statement on Thursday, the World Bank said the international outfit was now seeking a broader input from all parties and stakeholders and made several draft documents public through posting in online on its official handle to facilitate the peace.

The World Bank, at the 2018 Geneva ministerial summit on Afghanistan, was tasked with supporting the plans for post-settlement economic-development programmes and projects following discussions, as per the statement, according to Tolo news.

Henry Kerali, the World Bank country director for Afghan, said the proposed consultations with all parties will be service of numerous purposes.

“First, we want to show that a peace agreement can bring substantial economic benefits to all Afghans and is in the interest of all parties involved in the ongoing conflict. Second, we want to identify potential principles and themes to guide programming decisions following a settlement. Finally, we want to provide some concrete ideas about the kind of programs that could be scaled up or initiated to maintain peace and realize new economic opportunities in Afghanistan,” Mr. Kerali said.

He also noted the consultations appeared at a critical time for the war-ravaged nation. “The World Bank is merely providing technical analysis and is not involved in any negotiations; our priority is to plan for the future of Afghanistan,” he said.

Kerali added, “Peace prospects can improve if the right economic conditions are in place and create job opportunities for those who might otherwise take up arms”.

The statement added the consultations are likely to continue until a peace arrangement is reached, as well as until the new decision-taking panels are made. 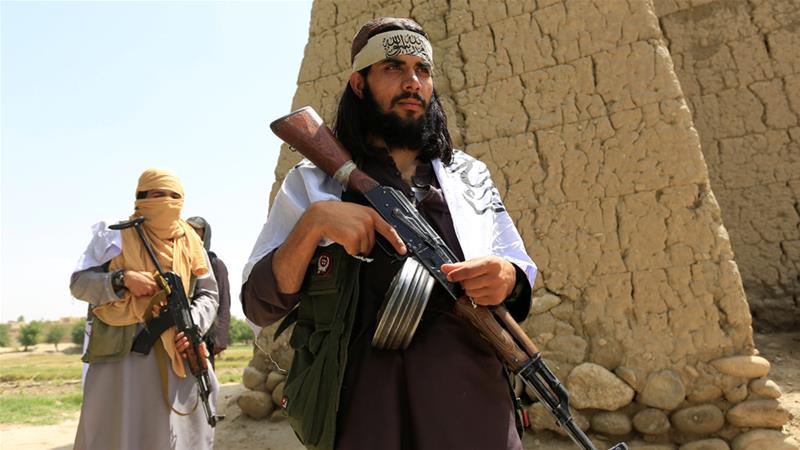