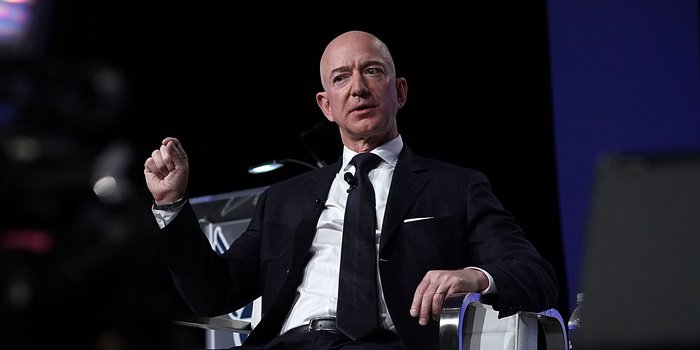 Jeff Bezos, the founder of Amazon.com Inc and the world’s richest person, on Thursday, said he will provide financial assistance worth $2 billion to homeless families and will start preschools for low-income communities.

According to The Asian Tribune news reports, the announcement marked the deeper foray into social concern for Bezos, whose fortune soared to above $160 billion thanks to his stake in Amazon.

Last year, Bezos has expressed his idea on Twitter for several ways to donate his some of the wealth. While he has financially assisted cancer research and scholarships for immigrants, Bezos has devoted a fortune to his Blue Origin rocket company, which he called on Thursday as an “investment in the future of our planet through the development of foundational space infrastructure”.

Bezos’ private ownership of The Washington Post, which used to publish articles critical of the US White House, has put Bezos at odd with the United States President Donald Trump. The new philanthropic effort is called the “Bezos Day One Fund”

Within this effort, the “Day 1 Families Fund” will support the existing non-profit organizations that used to provide food and shelter to young homeless families.

In a tweet, Bezos wrote that the “Day 1 Academics Fund” will put an organization to start operating a new network of full-scholarship pre-schools for low-income communities, with citing the Amazon mantra of customer obsession “The child will be a customer”.

Bezos said in remarks to the Economic Club of Washington that it is “really really hard” for a child to catch up if they fall behind in their early years. The money will pay “gigantic dividends for decades.”

Bezos said he did not know how much funds he would eventually give away while financially assisting people.