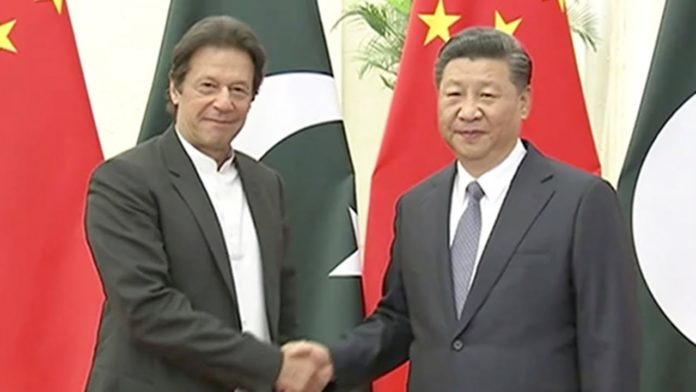 Chinese leader Xi Jinping has on Sunday met with Pakistan’s Prime Minister Imran Khan in Beijing and expressed hope India and Pakistan could improve their relations, following Pulwama terror attack on February 14 in Jammu and Kashmir that claimed the lives of 44 CRPF personnel.

According to Dawn news reports, while addressing the China-Pakistan investment forum, Khan reaffirmed Islamabad’s “unflinching commitment” to the CPEC (China-Pakistan Economic Corridor), one of the major component of China’s Belt and Road Initiatives (BRI),

In an official statement, Khan highlighted the next phase of CPEC and its extension to fresh sectors, including areas like socio-economic, industrial development and agriculture.

Both sides concluded the second stage of the Free Trade Agreement (FTA), in view of trade being a crucial and important element under the CPEC.

Xi affirmed that the Pakistan-China relationship would continue to grow further an acquire greater strength and bolster practical cooperation, the FO statement added.

The second most important MoU, signed by the two sides, was between the China International Development Cooperation Agency and Pakistan’s Ministry of Planning, Development and Reforms for implementation of the projects

The two nations also exchanged their views over the regional situation, including South Asia and Afghanistan. Xi expressed Beijing’s appreciation for Islamabad’s successful and sustained efforts in fighting terrorism, and to create a peaceful environment, the statement added. 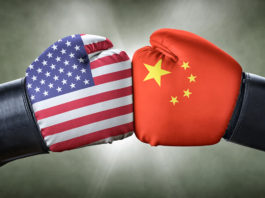