Registrar of Companies has identified over 2 lakh directors of various registered companies. According to sources, these directors will not be able to hold any board positions in the upcoming ventures. These will, however, be able to remain in their current positions.

In a bid to make the process of registration and taxation transparent, RoC has taken this step. According to the sources, these companies have not filed their returns or complied with other requirements. RoC had sent notice to over 2.9 lakh such companies and a majority of these have failed to respond to the show-cause notices. According to a report, the number of blacklisted directors is going to rise in the coming months and a major crackdown on the ones in question will start soon.

The new rule will bar the directors from holding any new position, however, this will not have any impact on their status of directorship in previous companies. The database containing these names will be shared with the banks, chartered accountants as well as MCA, so that they can not get on the board of any company in the future. Also, with the requirement of attaching aadhaar with the application at the time of registering a company or applying for DIN, it is going to be very hard for the blacklisted directors to operate any kind of new business. 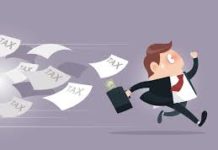 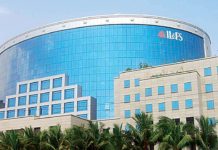