Second wave peak in June may lead to growth falling to 8.2%

As per reports by Crisil, India’s economic growth may fall to 8.2 per cent if the second wave peaks in end of June. The warning of slumping growth was given by the domestic rating agency, Crisil on Monday, which maintained its baseline estimate of 11 per cent uptick in activity in the first half of the fiscal year.

The rating agency had earlier projected India’s GDP to grow by a significant 11 per cent in 2021-22 at the beginning of the financial year 2021-22. Additionally, it had emphatically added that in case the COVID-19 pandemic reached its peak by May-end, the GDP growth would fall to around 9.8 percent.

As per official estimates by RBI and other rating agencies, the economy contracted by a significant 7.6 per cent in 2020-21 because of the nationwide lockdown. As it has been reported, there have been several downward revisions in India’s growth estimates after the emergence of the second wave. This has merely due to the fact that  second wave has inflicted insurmountable uncertainty and burden on the healthcare sector, so much so, that it has overwhelmed the healthcare apparatus and has led to localized lockdowns across the country.

According to its report, Crisil stated that the impact of state induced curbs and lockdowns has started to show across high-frequency indicators, including retail and workplace mobility, power supply and GST e-way bill collection which are grossly plummeting. In addition to the aforementioned areas of slowdown, service sector too is showing considerable slowdown with urban unemployment reaching 10.7 per cent in April.

Crisil, further warned that India Inc’s revenue growth, which the rating agency had earlier projected at 15 per cent for fiscal year 2022, could fall to around 10-12 percent in case the second wave of COVID-19 reaches peak cases by June end.

The rating agency stated that “Rising costs could pose headwinds to companies as they recover in specific sectors,”.

Crisil in its report further added that currently, the manufacturing sector has remained above the 50-expansion mark despite recent lockdowns and restrictions in some states.

Additionally, the rating agency added that the covid restrictions on people’s movement and commerce are less stringent and crippling in nature, when compared to the first wave. But given burgeoning nature of positive cases across the country, fresh blanket lockdown can be imposed in the country.

According to the agency, the Covid ravaged country, at the moment, faces two diabolical and crucial challenges, including the high spread of the second wave and mass vaccination drive. On vaccination, Crisil grimly stated that India ranks lowest among other fully vaccinated populations. The rating agency expects half of India’s population to be vaccinated by October.

The rating agency firmly added that India needed to learn from other countries globally that have been through their despicable second and third waves.

Crisil stated that “Many advanced economies that saw a resurgence in late 2020 and early 2021 clamped down with renewed restrictions, some more stringent than the first time around, for example Germany and the United Kingdom”.

According to the report, the ongoing fiscal year will be a story of two halves, growth in the first one till September will be supported by a base effect despite the spread of the pandemic, while growth in the second half of the fiscal will be better spread stretching from October-March 2022.

Taking the assumption that India hits its covid peak in mid may, the economy will return to its pre-pandemic level by September 2021, and the permanent loss to the economy over the medium term is estimated at 12 per cent, up from 11 per cent earlier.

The rating agency maintained that about 10 per cent of GDP and workforce is the most vulnerable because of the reliance on contact-based services. But agency optimistically added that the second wave will have less severe blow on employment.

Monetary policy will remain accommodative, helped by food-led moderation of headline CPI inflation which was projected to cool down to 5 per cent in FY22.

However, it called out fiscal policy to give more attention to the urban poor and the services sector, which are bearing the brunt. 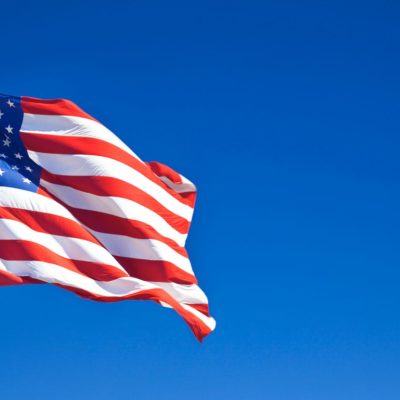 A Comprehensive Guide to Market Research and Problem Solving 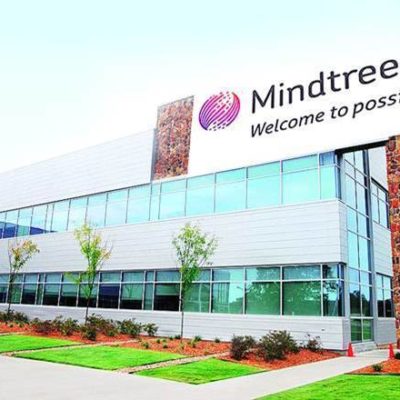