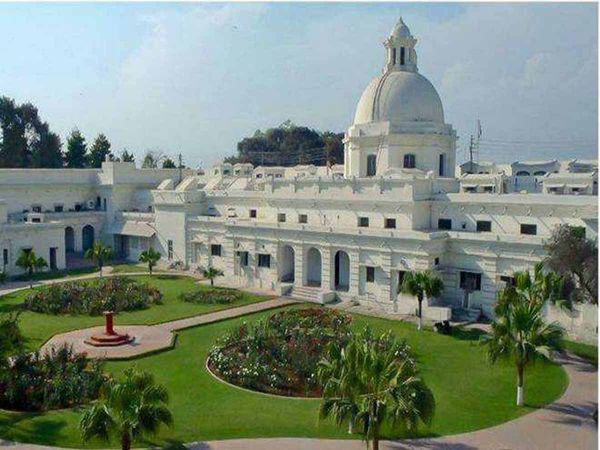 At the various Indian Institutes of Technology or IITs, December 1 marks the beginning of placement season. IITs – the premier engineering institute of the country invite some of the best companies of the world for placements. This year, though COVID has cast a long shadow, the placement season continues to show positive signs. One among them is IIT Roorkee that has not only reported as many as 272 offers on the first day itself, but also has in its bag an offer of 80 lakh per annum package.

This December, a total of 265 companies are slotted for IIT Roorkee campus placements. These include some of the biggest tech companies of India as well as abroad as well as other consulting and auto majors.

In regards last year, the report so far is positive. Comparing the highest domestic CTC, this year has already recorded a package of 80 lakhs in comparison to the 60 lakh package of 2019-20. Also, the pre-placement offers – total 153 this year, also exceed last year’s number of 139.

The report is a positive upswing in an economy still trying to overcome the losses incurred due to pandemic. With COVID19 still a concern and many activities limited, placements and offers of jobs at various IITs shows a mood that is upbeat and positive.