They advocate that this is an essential to improve education standard at government-run-primary schools besides providing a level-playing field for students from various background.

In the state of Uttar Pradesh, there are 2.43 lakh government run schools, including primary and upper primary both. Altough, when inquired  about the potential plans of students once they passed class 8, the activists said the matter would be looked into once the ‘one India, one education system’ is implemented.

Social activist Dhananjay Tripathi said, “The national signature campaign commenced from Banaras Hindu University (BHU) gate on July 5. It is aimed at drawing the attention of government authorities towards the need for a single education system in the country.”

“The state government must ensure implementation of the order and come out with a plan for ‘one India, one education’ system,” activists said.

“At present there are two education systems: private and public. There is a sea of difference between the two as far as quality of education is concerned. It is an open secret that private schools are identified for imparting quality education while the quality is poor at government-run primary and upper primary schools. By implementing ‘one nation, one education’ system, the differences can be reduced to a great extent,” Tripathi said.

The social activists took out a procession at the BHU gate, Assi ghat, Dashashwamedh ghat and other areas of the city on Friday, as part of their ongoing signature campaign. The move was to appeal people to join the signature campaign to create pressure on the government for implementation of the single education system across the country.

Including 15 BHU students, the group driving the campaign comprises 25 activists. They set their aim to cover eastern UP districts including Varanasi in the first phase of the ongoing campaign in July. Forth this, from August 1, the campaign will be launched in other parts of the state. The activists are associated with joint action committee and right to education campaign, UP.

Tripathi, Ekta Shekar, Vallabhacharya Pandey, Vikas Singh, Mukesh Upadhyay and Priyesh Pandey are some of the activists from the campaign. 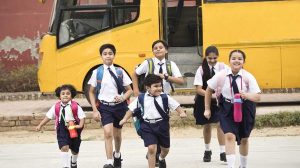 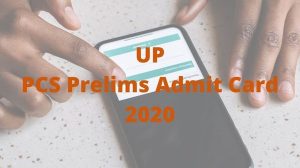 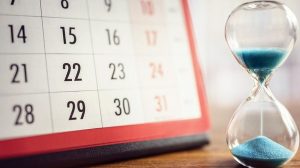