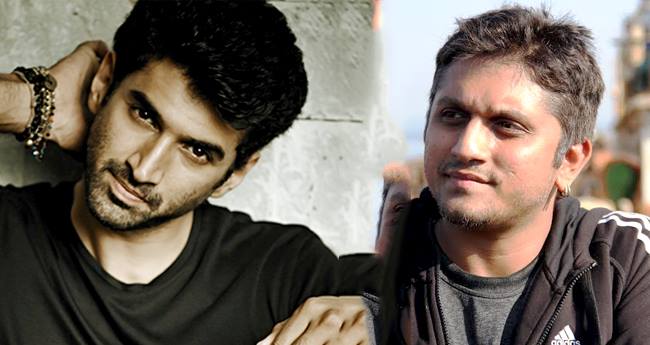 With the news of Ek villain‘s sequel making the round, we were hoping to see Siddharth Malhotra back in Mohit Suri’s movie but Suri has finally denied the rumors and has in turn announced that Aditya Roy Kapoor will be starring in his next movie and it is not going to be a sequel of Ek Villain.

Mohit cleared that he will be collaborating again with the Aashiqui 2 lead actor. He said, “Yes, I am working with Aditya. It will be a thriller.” Mohit who is well known for mastering this genre of films said, “My earlier films like ‘Murder 2’ (2011) and ‘Kalyug’ (2005) were also in the same genre”.

Earlier, rumors were ripe that a sequel of Ek Villain is being planned with Siddharth Malhotra and Kriti Sanon in the lead roles but in a conversation with Mid- Day Mohit cleared it all. He said, “I’ve heard that I am making Ek Villain 2 and that I already have a bound script which has been given to Aditya (Roy Kapur). But nothing like that is happening. Ek Villain is a Balaji Telefilms property and they haven’t approached me yet.”

Well, it’s a pity that we won’t be able to see the Ek Villain duo back at work together but we look forward to the Aashiqui 2 duo, nonetheless.

Decoding the song ‘Awari,’ from Ek Villain: The story of Solitude