The Indian Wire » Entertainment » Arjun Kapoor: “I have never ever looked at my family members as competition” 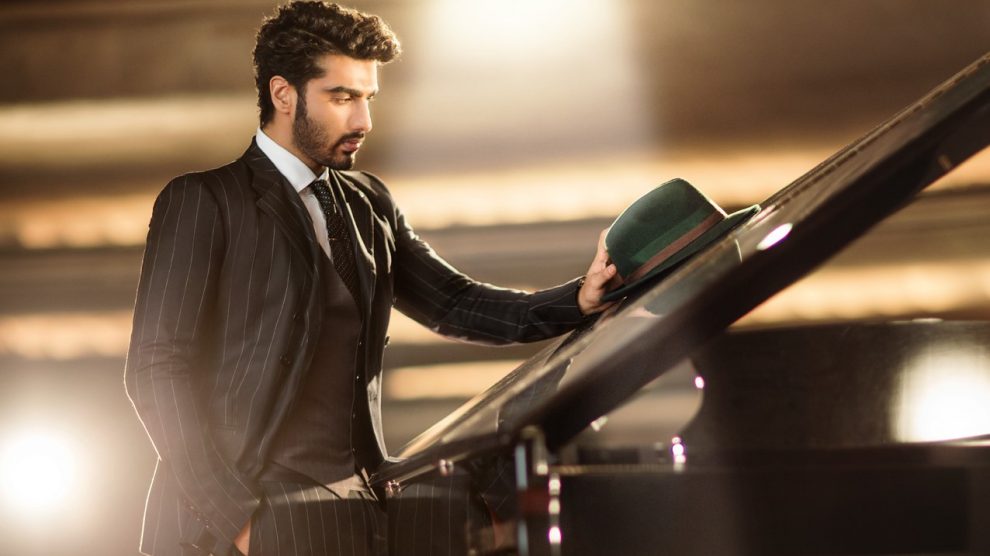 Arjun Kapoor, who is creating a buzz with his latest movie 'Mubarakan', says that a lot of his time will be wasted if he starts getting into the competition

Son of producer Boney Kapoor and nephew of veteran actor Anil Kapoor, Sanjay Kapoor and producer Sandeep Marwah, actor Arjun Kapoor, is the grandson of filmmaker Surinder Kapoor. He is also the first-cousin of actress Sonam Kapoor, actor Harshvardhan Kapoor, actor Mohit Marwah and producer Rhea Kapoor. The actress Sridevi is his stepmother, and he also has two half-sisters, Khushi Kapoor and Jhanvi Kapoor who is preparing for her debut in Bollywood.

With entire family involved in the film industry, in an interview, Arjun says,“I have never ever looked at my family members as competition. I am not competitive with my family at all. I want them all to do well and I don’t ever think like that. Where the house is concerned, for me it has never been about competition.”

“Where competition in the profession is concerned – beyond my house – I have always stated that I am very ambitious. I want to do well. I want to make a career for myself as an actor and I am working towards it day in and out, but I do not get into the competitive streak of saying ‘I want to outdo this one or that one’ because I can only do that with my work,” he added.

The 32-year-old actor follows the mantra on focusing on your work first. “There’s a lot of time wasted if I start getting into wondering about the competition because ‘Pehle apna kaam sahi karlo and then you have to leave the rest to the audience eventually because they are the biggest deciding factor,” said Arjun.

On experiencing success and failure within the first year of his career, he says, “It sort of keeps you in check and you are kind of prepared for it and, at the same time, it would obviously be very silly of me to say I don’t get affected… I am very emotional about my work and the films I do.”

He says learning of highs and lows is important. “I have seen it with my family, very closely, and I see it around me also. Everybody sees highs and lows. The highs and lows are Friday to Friday at the end of the day. You need to keep your head down and keep working rather than looking at your highs and lows because the profession gives you a lot regardless of success and failure.”