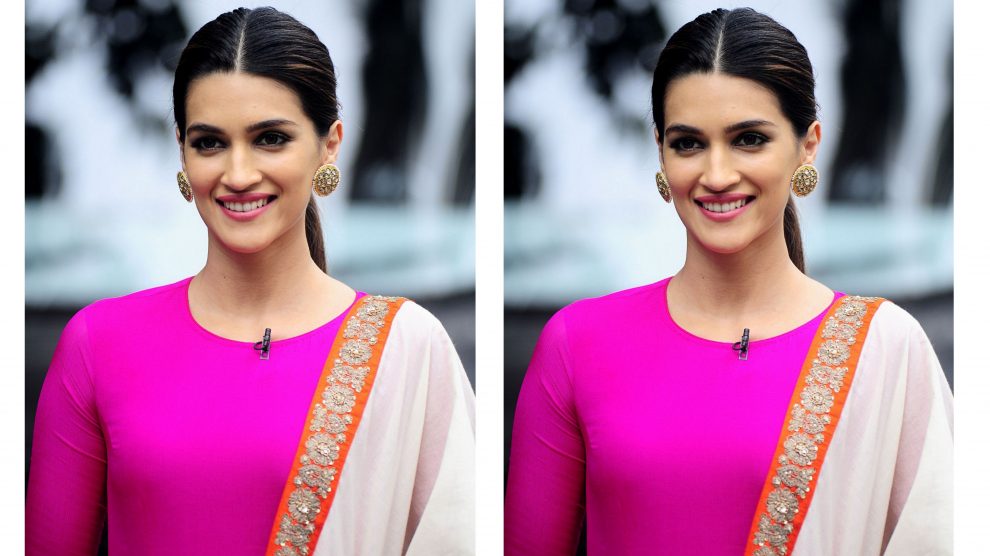 Bollywood actress Kriti Sanon says that the girls should not take their dads along with them when they are going on their first drive.

Bollywood actress Kriti Sanon says that the girls should not take their dads on their first drive. Kriti loves driving cars but she can actually say from her personal experience that if you are going to drive a car for the very first time and you are planning to take your father along with you then it is a bad idea.

On Friday, at the German luxury car manufacturer Audi’s A5 trio, actress Kriti shared her personal experiences behind the wheel. She was born and brought up in Delhi and during her college days, she has learned how to drive a car. Remembering her first memory of driving she said that it was her first year of college and she got her learner’s license and that was the very first day when she drives a car. Kriti said that it was a very exciting experience for her because before that she has only tried her hands at cars during her driving classes.

When she tried the car for the very first time so she took her dad along with her and her dad was very anxious from the very beginning. Then she had to take a U-turn and her car was having some steering issue, her dad got panicked and with that even she got panicked even more and she banged the car into the driver. From that day, she thinks that girls should not take their dads along with themselves on their first drive.

Kriti is very tall and she says that being a tall girl she enjoys the comfort and the space an SUV provides. However, she is having an Audi Q7, but now she rarely gets a chance to be in the driver’s seat. After her movie, ‘Heropanti’ she badly needed a driver and a new car because she started attending red carpets and award functions and where she was wearing a designer clothes and driving the car wearing those outfits or stepping out of the car at the red carpets would be a bit difficult for her.