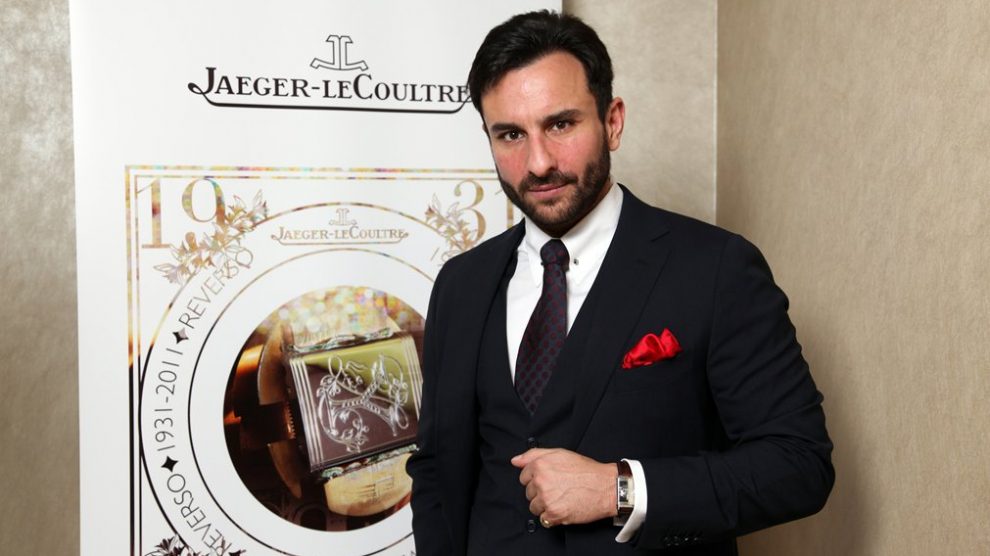 The movie is set against the backdrop of the heady cocktail of city life in Mumbai and the dangerous world of stock trading.

Nikkhil Advani’s film ‘Baazaar’ revolves around an Indian stock market and is said to be inspired by the 2013 iconic film ‘The Wolf of Wall Street’. The movie is set against the backdrop of the heady cocktail of city life in Mumbai and the dangerous world of stock trading, the film stars Saif Ali Khan in a role that has been inspired from the folklore surrounding the markets. The film also introduces Rohan Mehra, son of the late actor Vinod Mehra.

Earlier, Hrithik Roshan was approached for this project and then when he opted out, director Nikkhil Advani approached Akshay Kumar for the same. ‘Bazaar’ was supposed to be shelved, but now we hear that Saif Ali Khan has heard the script and given his nod to it. The actor has liked the character of the uber cool, stylish entrepreneur with gray tones. Saif Ali Khan has worked with Nikkhil Advani in ‘Kal Ho Naa Ho’ for which the actor has received a lot of love and acclaim. The film will be shot in a start-to-finish schedule from August this year.

Nikkhil Advani who is currently directing the TV show ‘Bandi Yuddh Ke’ on Star Plus, had announced in 2016 that he would be making a film with Saif Ali Khan as the lead.
An Actor has two more movies under his kitty, one being the Hindi adaptation of the 2014 hit Chef which starred Jon Favreau, Sofia Vergara, Scarlett Johansson and Robert Downey Jr. He will also be seen in a movie which is being produced by Anushka Sharma’s production Clean Slate Films.
Director Nikkhil Advani tweeted the first look of ‘Bazaar’ on his Twitter account. This December is gonna be all about the Money!! #BaazaarPoster.”

For the years you walked with me, propped me up. Time to return the favour. Time to soar @gauravvkchawla #Baazaar pic.twitter.com/75bapVAVP2

In the poster, a serious-looking Saif is dressed in a formal business suit. The poster reads, “yaha paisa Bhagwaan nahi, par Bhagwaan se kam bhi nahi” while a grey-haired Saif gazes at the camera.